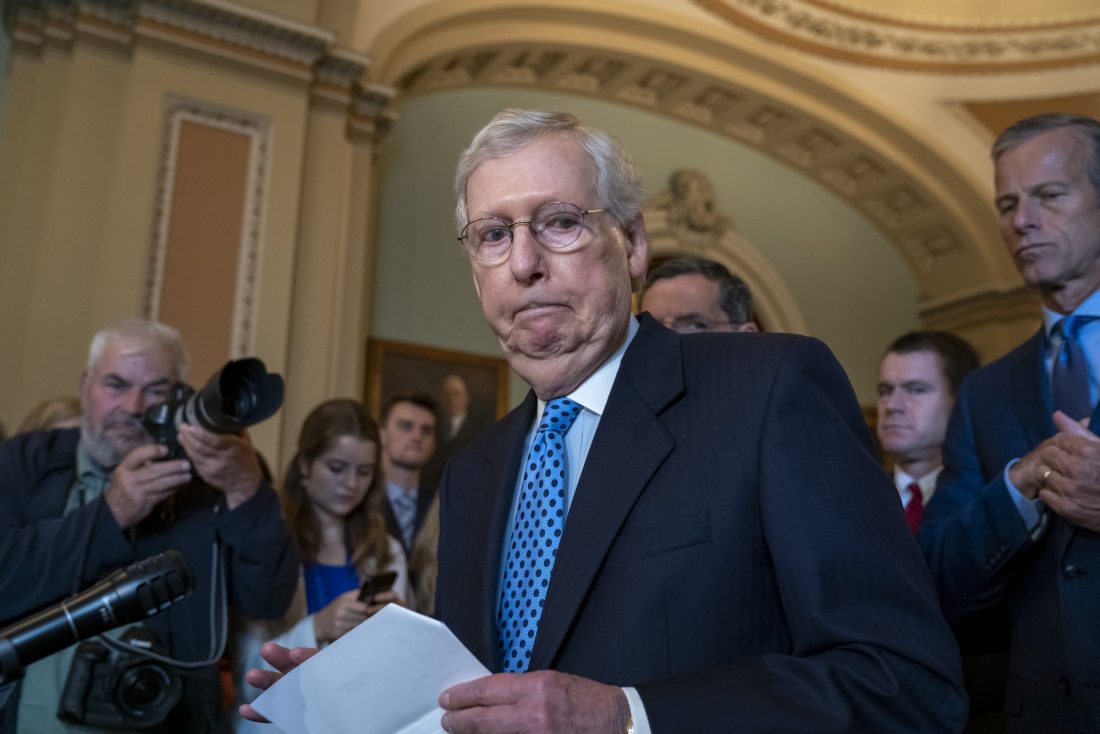 McConnell On Reparations For Slavery: Not A ‘Good Idea’

WASHINGTON (AP) — Senate Majority Leader Mitch McConnell on Tuesday rejected reparations for slavery in part because it would be hard to know whom to pay.

The Kentucky Republican spoke to reporters on the eve of a rare House hearing on what compensation, if any, the U.S. might owe for the economic and other damage done by slavery. The session Wednesday before a Democratic-led subcommittee is Congress’ first on the issue in years.

Asked about reparations, McConnell responded: “I don’t think reparations for something that happened 150 years ago, for whom none of us currently living are responsible, is a good idea.” 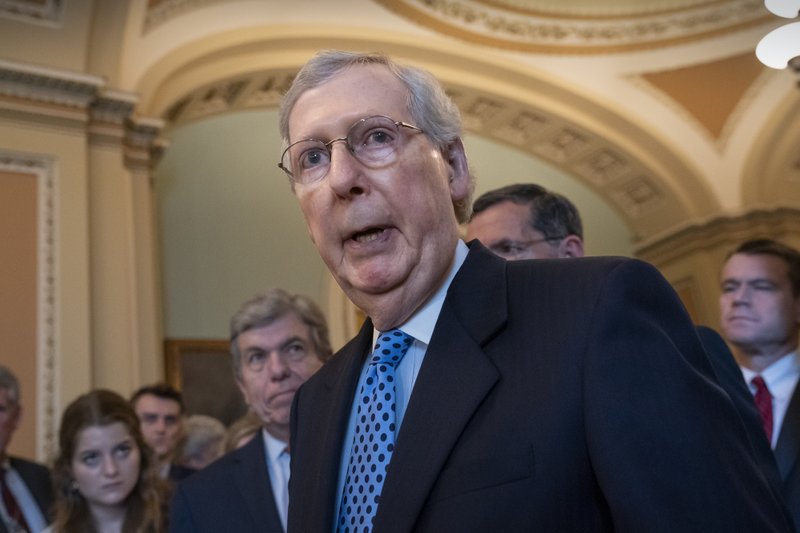 “We tried to deal with our original sin of slavery by fighting a civil war, by passing landmark civil rights legislation, elected an African American president,” Barack Obama, in 2008, McConnell said. “I don’t think we should be trying to figure out how to compensate for it. First of all, it would be hard to figure out whom to compensate.”

A review of public reports by The Associated Press suggests it’s the first time since McConnell was elected to the Senate in 1984 that he has discussed reparations for slavery in the U.S.

McConnell spoke a day before a Democratic-led House subcommittee was scheduled to hold a hearing on reparations, featuring testimony from actor Danny Glover and author Ta-Nehisi Coates, among others.

Wednesday is “Juneteenth,” a celebration of the day in 1865 when Union troops arrived in Galveston, Texas, with the news that the Civil War was over, and that all remaining slaves in Texas were free.