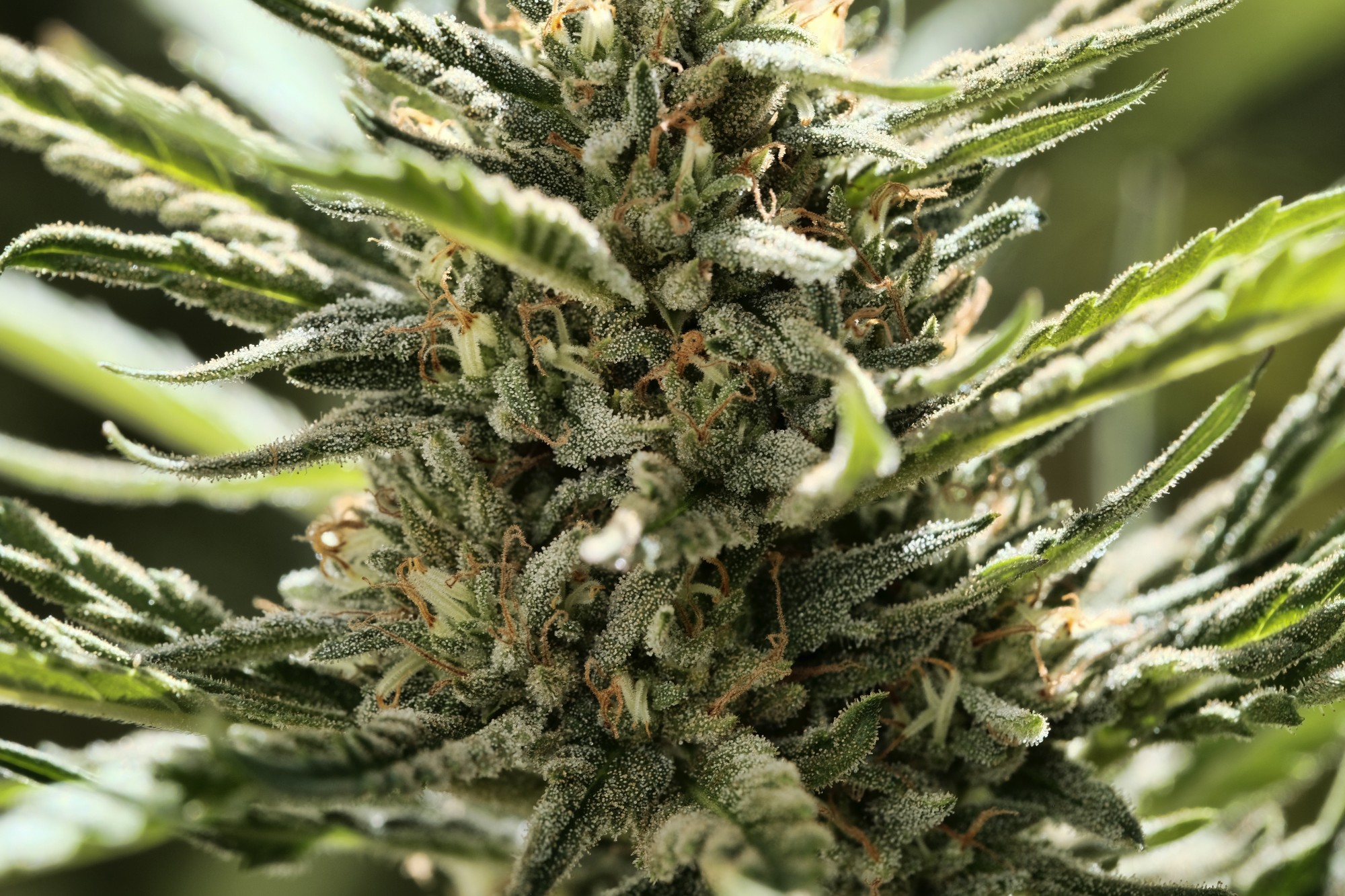 A big ruling has been made in the post decriminalization era by Maryland’s highest court. The Court of Appeals ruled 7 – 0 this week that the mear odor of marijuana along with the possession of less than 10 grams is not enough to give police officers the right to arrest and search a person.

The Courts did state it is still enough for them to search a vehicle but not the passengers inside unless there is clear evidence that a crime has been committed.

The major decision follows the state’s decriminalizing possession of up to 10 grams of marijuana in 2014. This is now considered a civil offense punishable with a fine of $100.