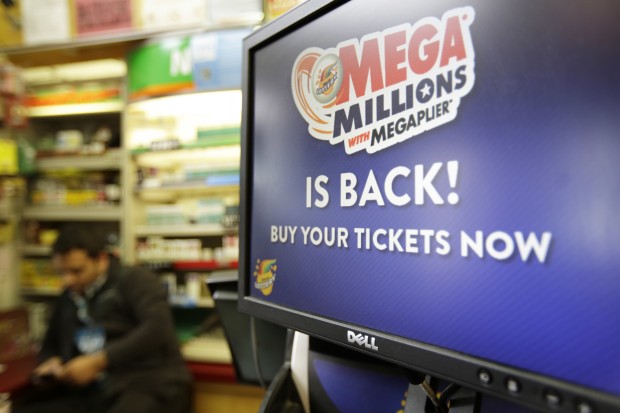 The jackpot for Tuesday’s Mega Millions drawing, which was originally reported to be $790 million, has grown again.
So many people have been buying tickets that the prize has increased to $830 million — making it the third-largest jackpot in the game’s history, lottery officials say.
But before you run out to buy a ticket, you might want to keep this in mind: The odds of winning the Mega Millions jackpot — for which you’d have to match all five numbers and the Mega Ball — are 302,575,350 to 1.
Although the odds of winning $1 million by matching just five numbers are better, you still have only a 1 in 12.6 million chance of doing that, according to lottery officials.