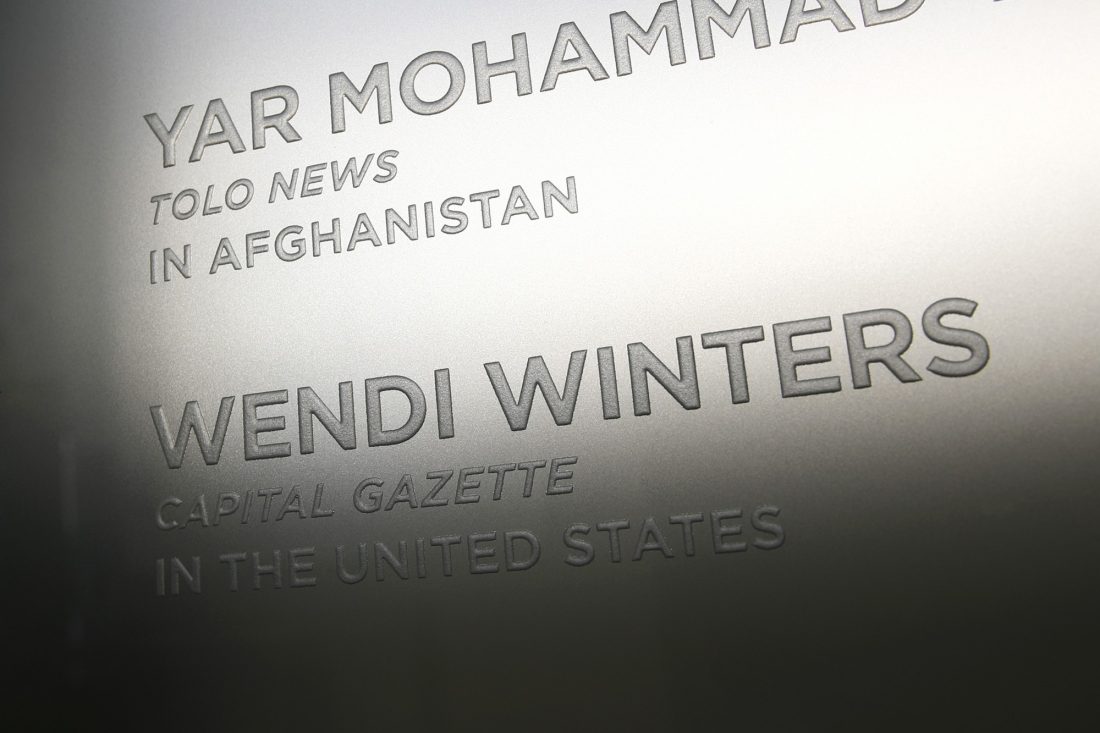 ANNAPOLIS, Md. (AP) — Journalists will gather in a park in Annapolis, Maryland, for a memorial for the five Capital Gazette employees who were shot to death in their newsroom last year.

Trif Alatzas, publisher and editor-in-chief of The Baltimore Sun, and Capital Gazette Editor Rick Hutzell are scheduled to speak at the dedication of a memorial garden on Friday. David Dreier, chairman of the board of Tribune Publishing, also is speaking.

Tribune Publishing, which owns the newspaper, is planning to hold a moment of silence at its properties at 2:33 p.m. That is the time the shooting happened last June 28.