(Washington, DC) — D.C. has erupted after the death of a 20-year-old black man following a police chase on an electric scooter. Protesters gathered outside of the 4th District Police station late last night. At least four officers were injured in the unrest after rocks and bricks were thrown at them. Authorities say one arrest was made. The anger in the streets is related to an incident on Friday when officers tried to stop Karon Hylton while he was riding on a sidewalk before he sped away. Officers maintained pursuit, but Hylton zoomed through an ally before police say he collided with a car. He died on Monday after being hospitalized for treatment of his injuries. 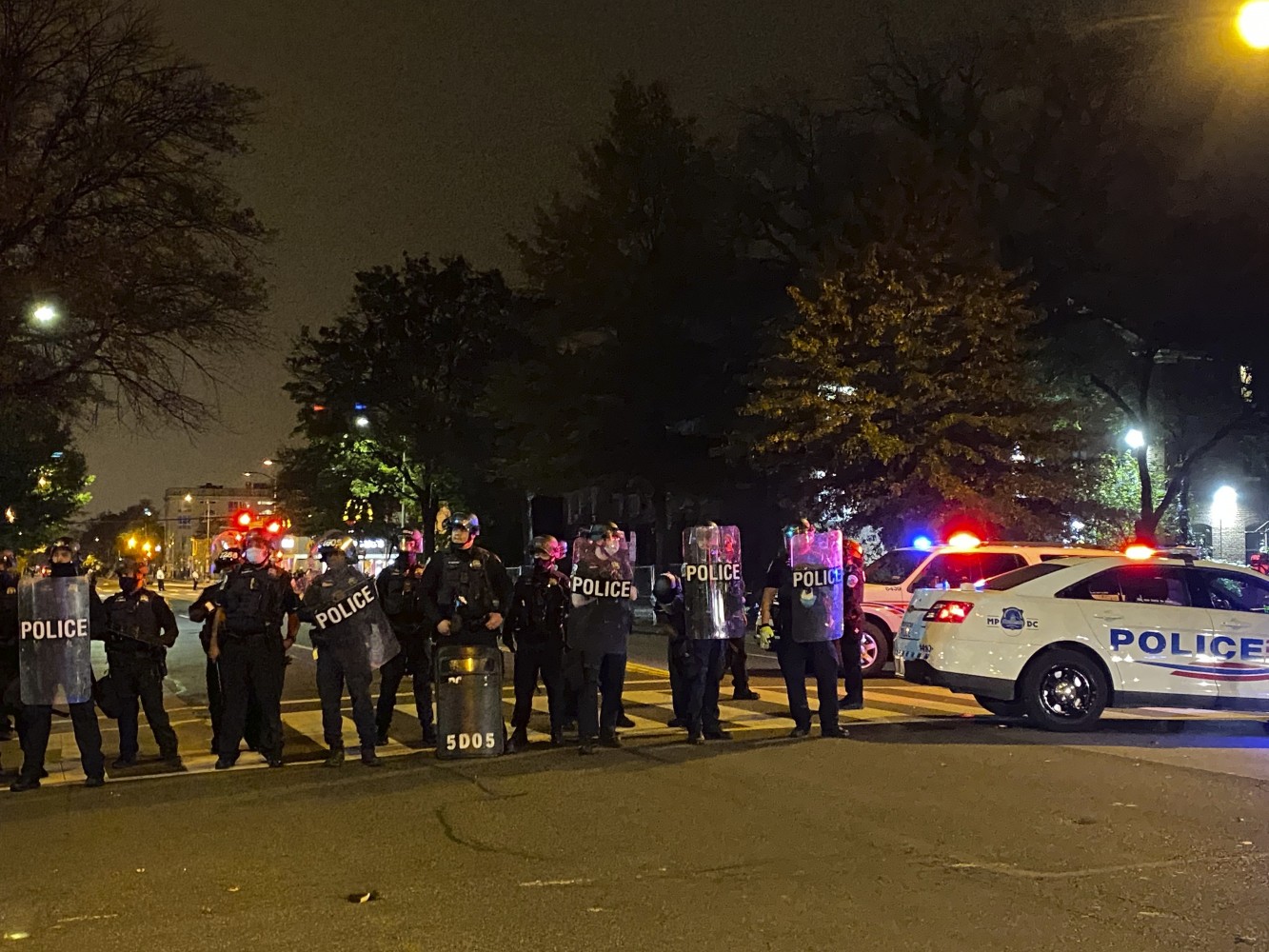