BALTIMORE (AP) — A second body has been recovered from a trio of row homes that were destroyed by a natural gas explosion. 20-year-old Joseph Graham, a rising Junior at Morgan State University was  pulled from the debris shortly before 1 a.m. The discovery brings the death toll to two people. A woman had been pronounced dead at the scene shortly after Monday morning’s explosion. Seven other people were transported to hospitals, with five of them in critical condition, Adams said. She said the conditions of the other two people were still being determined. 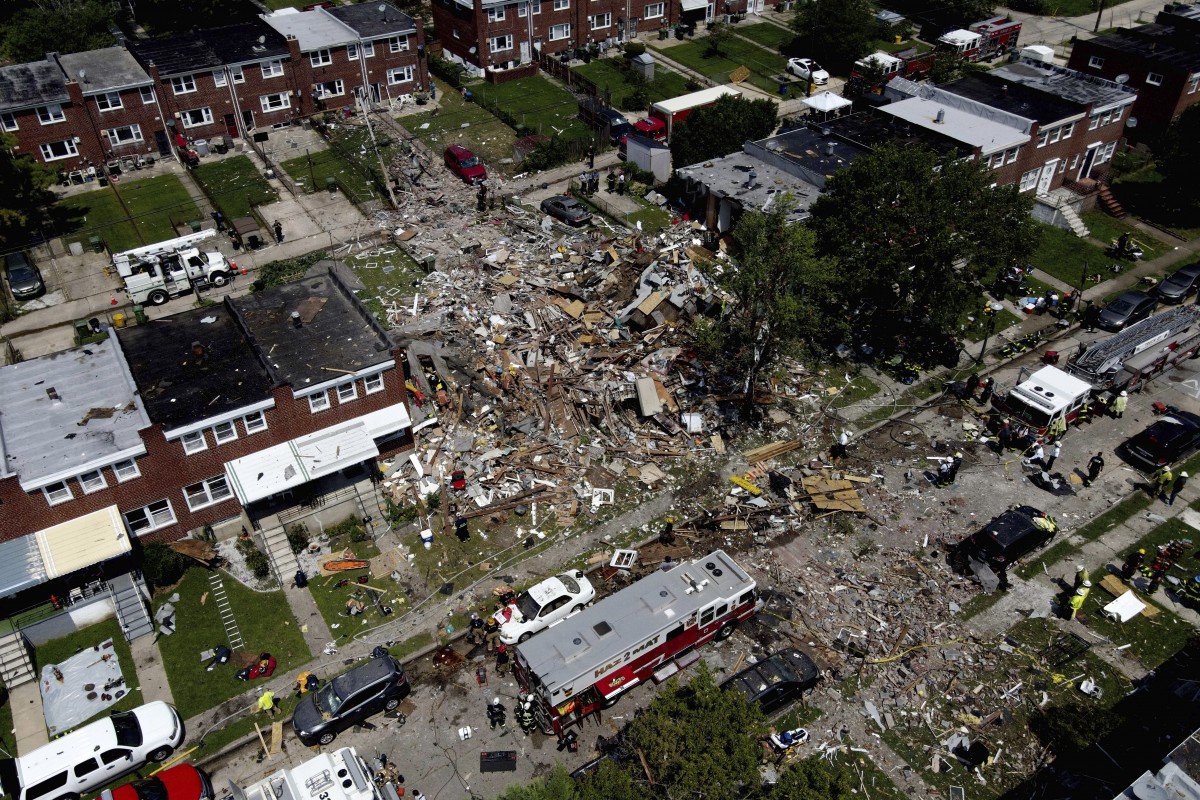