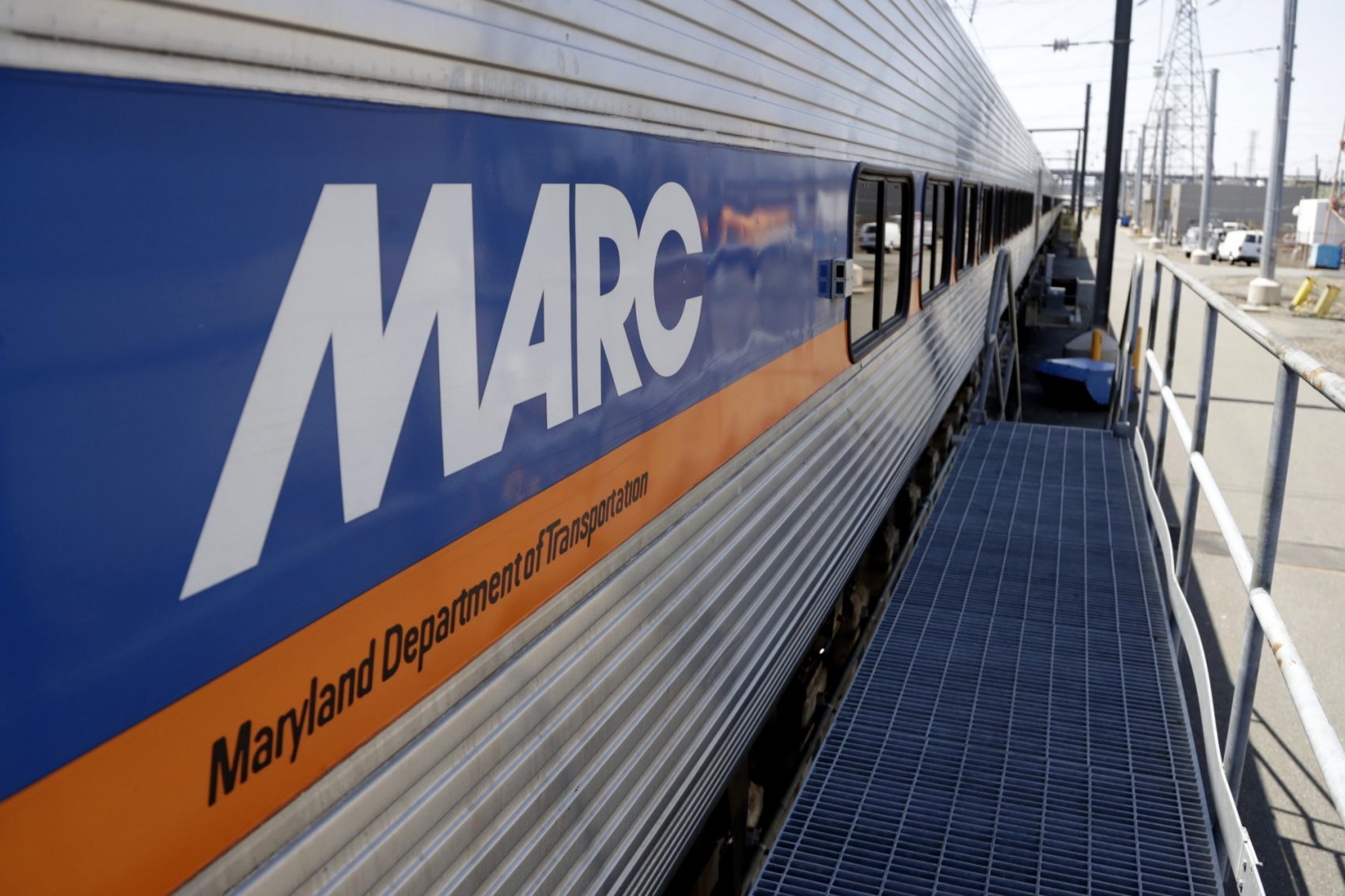 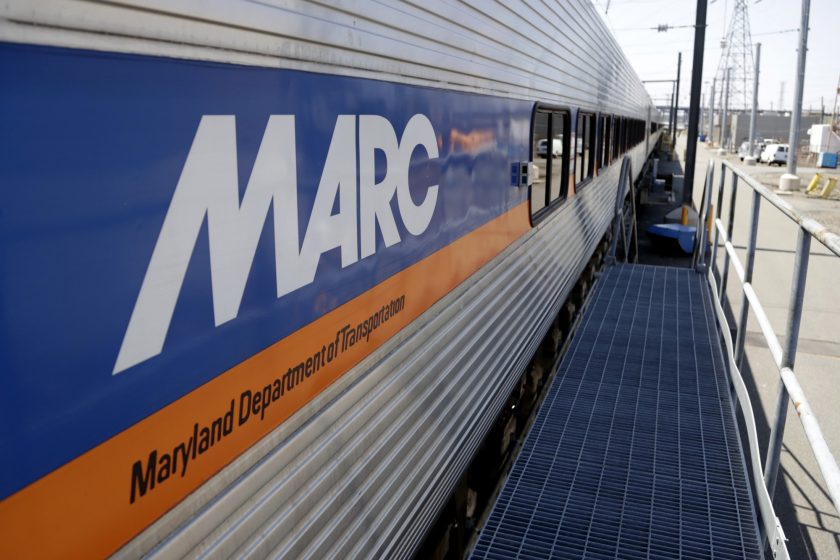 Gov. Hogan made the announcement Thursday during a press conference at Baltimore-Washington International Thurgood Marshall Airport.

“We’re going to waive all fees for these impacted federal employees for all MTA services,” Hogan said during a news conference after touring the airport’s security checkpoints. “Every single state transportation service is going to be free.”

Offering free transportation to more than 170,000 federal workers indefinitely could cost Maryland about $1.5 million per month, according to initial MTA estimates.

The state also is collecting food donations at 15 locations across the state in a program called #MDHelps, anticipating even greater need if the shutdown lasts beyond the end of February, when SNAP benefits — food stamps — will no longer be funded.

Roughly one in five Maryland households relies on food stamps.

“Next month could be a disaster if we don’t get that fixed,” Hogan said.

Several restaurants in the terminal are offering discounted or free meals to furloughed government workers.