(Washington, DC)  —  Twelve members of the National Guard are being removed from the mission to secure the inauguration because of their ties to far-right groups.  Two of them for inappropriate comments or texting according to Pentagon officials. General Daniel Hokanson told NBC News they don’t allow extremism in any form.  There are more than 20-thousand National Guard troops helping secure tomorrow’s inauguration.  Defense officials are vetting all of them to ensure there will be no insider threat to the handover of power.  Joe Biden takes the oath to become the nation’s 46th President at noon Eastern time on Wednesday. 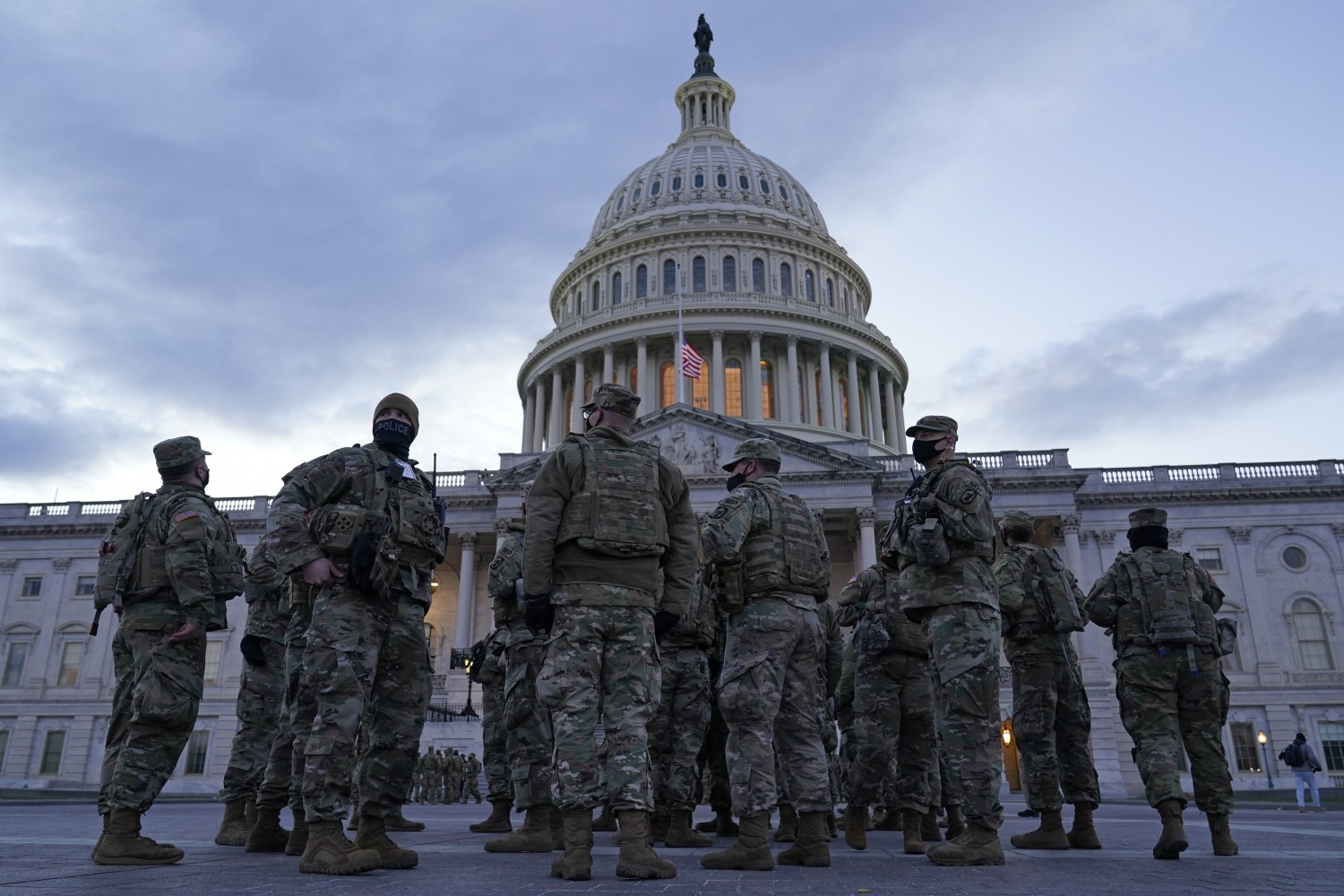