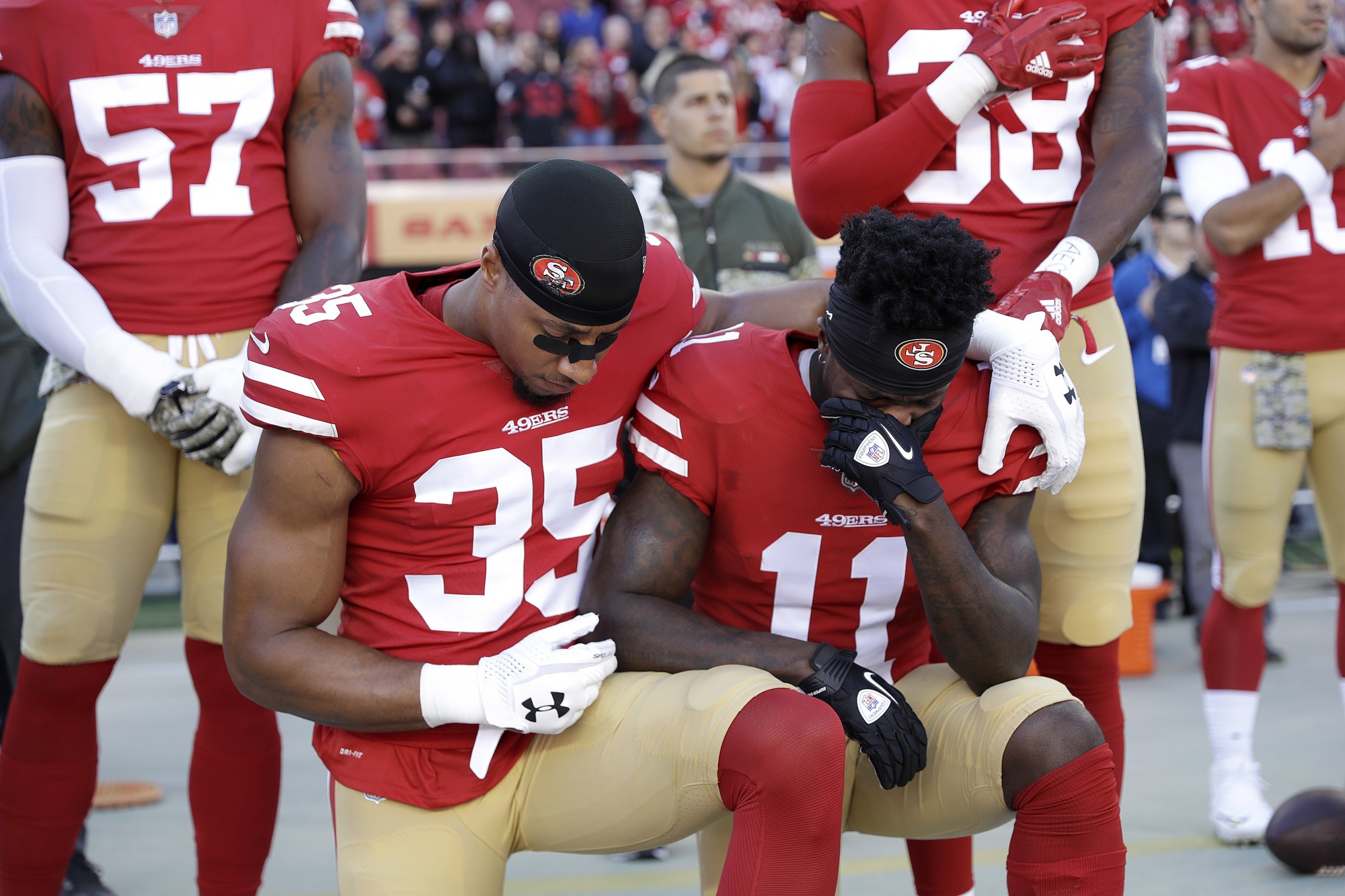 NFL Has A Plan For The Black National Anthem

The NFL is going to start featuring the Black national anthem before major events this year.
The league will include “Life Every Voice and Sing” as part of the pregam ceremonies for the season opener and will use it for every “tentpole” event going forward.
The league previously featured the Black national anthem before the Super Bowl in February and the NFL Draft in April.
If you could see anyone perform the National Anthem, who would it be?

Tags: NFL Has A Plan For The Black National Anthem
X