FORT LAUDERDALE, Fla. (AP) — Nikolas Cruz has pleaded guilty to murder in the 2018 massacre that left 17 dead at a Parkland, Florida, high school. A jury will now decide whether he will be executed for one of the nation’s deadliest school shootings. Relatives of the victims who sat in the courtroom or watched the hearing via Zoom on Wednesday shook their heads or broke down in tears as Cruz entered his pleas and later apologized for his crimes. Given the case’s notoriety, Circuit Judge Elizabeth Scherer plans to screen thousands of prospective jurors for the death penalty trial. Jury selection is scheduled to begin in January. 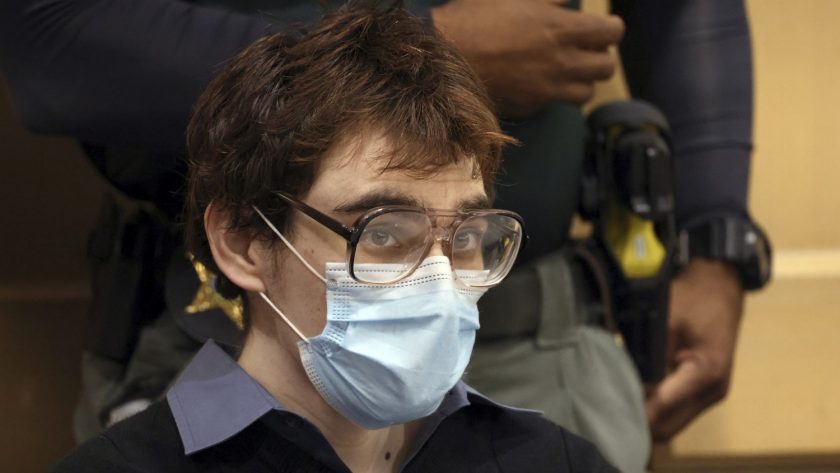