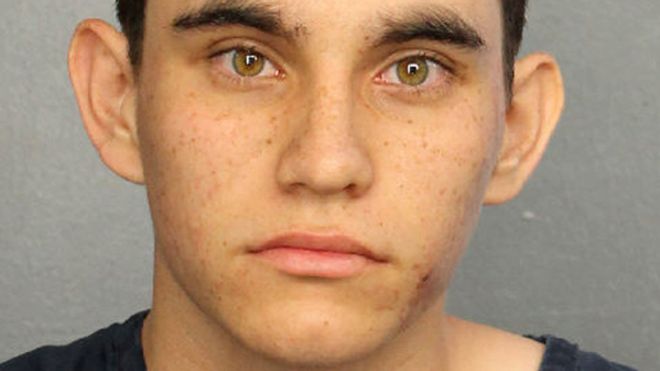 FORT LAUDERDALE, Fla. (AP) — The judge overseeing jury selection for a man who murdered 17 people at a Florida high school declared that the process will start over Monday, after prosecutors and defense attorneys argued that she erred when she didn’t question 11 potential jurors who said they would not follow the law before she dismissed them.

In granting the motion filed by Nikolas Cruz ’s prosecutors over the strong objection of his attorneys, Circuit Judge Elizabeth Scherer nullified two weeks of work by prosecution and defense lawyers, forcing them to begin the entire process anew Monday. 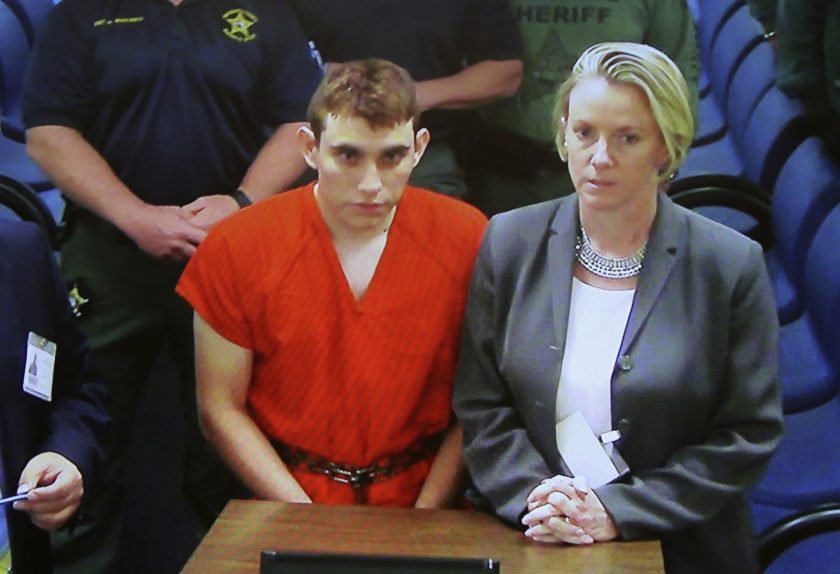 As a result, almost 250 potential jurors who had said they could sit for a four-month trial will not be called back next month for further questioning over whether they could fairly judge Cruz, who pleaded guilty in October to murdering 14 students and three staff members at Parkland’s Marjory Stoneman Douglas High School on Feb. 14, 2018. More than 1,200 candidates had been screened.