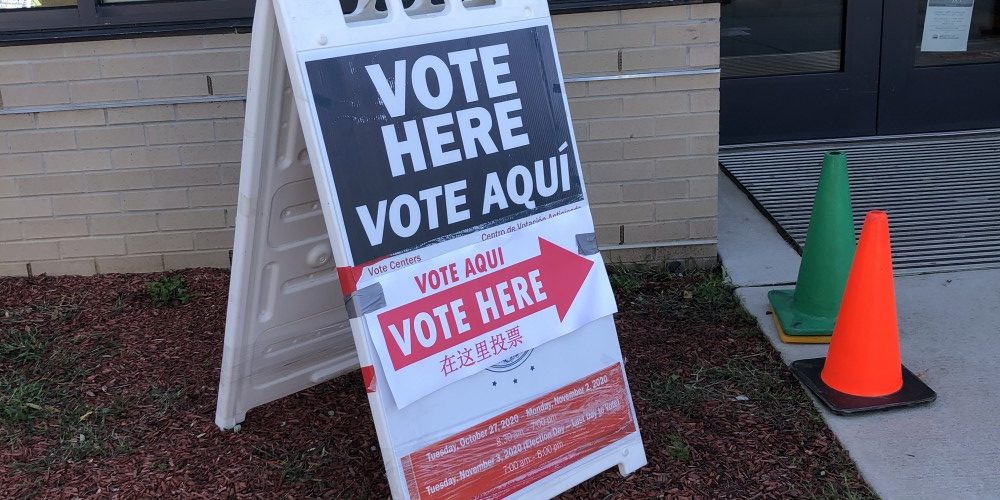 No Election Drama In the DMV

Washington, D.C. (Tuesday, October 3, 2020) – The long lines and election drama expected at polling places across the country apparently missed much of the Washington, DC area on this Election Day 2020.  While many polling sites reported a steady stream of voters, for the most part, there was no real wait time today for voters. 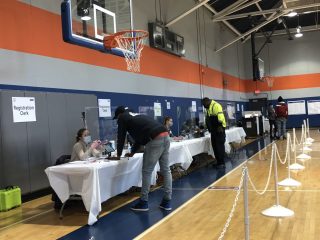 Even at Super Voting Centers like FedEx Field in Prince George’s County, Md., voters were able to quickly get in and out.  Maryland State Delegate Andrea Harrison says that was the goal.  She said the county wanted to make sure there were no barriers to keep people from 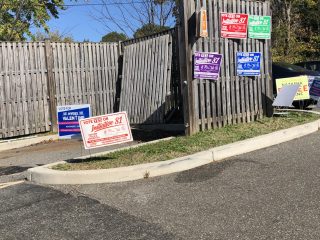 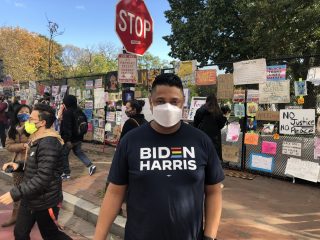 the polls.  “The way we’ve been seeing this country going.  The hatred and the intimidation.  All of the pain that is going on.  It’s time for us to heal.  We’ve got to get to a place of healing and if you don’t come out to vote today, it’s gonna be hard to justify anything that one may have to say if you have not at least given your voice,” said Harrison

Polls in the District of Columbia and Maryland are open until 8 p.m.  They close in Virginia at 7 p.m.  At polling places in the District and Virginia, poll workers were not surprised by the numbers.  Lots of D.C. and VA voters took advantage of early in person voting and voting by mail.  Overall, more than 100 million Americans had cast their ballots prior to Election Day.

The big questions now remain when will all the votes be counted and when will voters know the results of the 2020 Election.  Stay tuned!!!