Humanitarian aid is flowing into Haiti following Saturday’s 7.2-magnitude earthquake there and a death toll that has reached 1,297. However, the Caribbean nation’s political unrest, as well as an approaching tropical storm, is complicating efforts. Nonprofit groups and philanthropy experts say the assassination of Haitian President Jovenel Moise, as well as accusations that some money raised following the 2010 earthquake in Haiti never reached those in need, will make fundraising for the nation even tougher. Aid to Haiti has been under a microscope since 2015 when an investigation from ProPublica and NPR questioned where $500 million raised by the American Red Cross was spent. 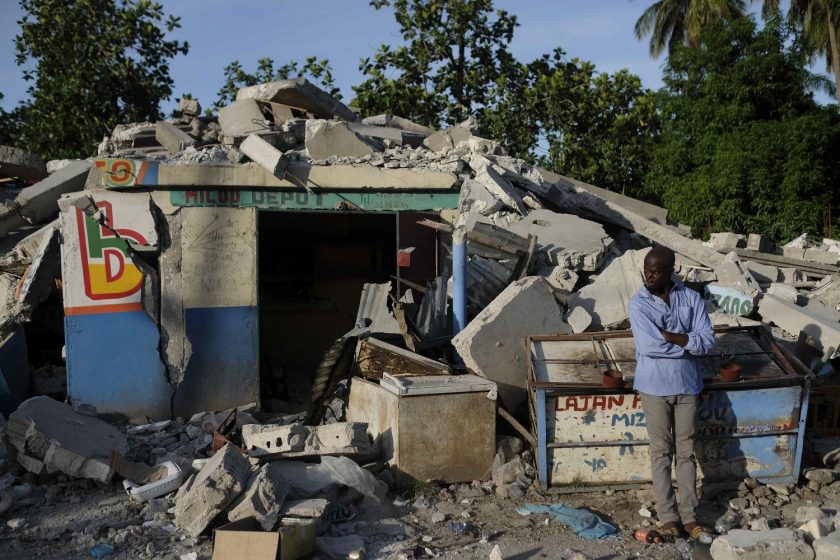