CHICAGO (AP) — Rob Pruitt calls it a “monument of a movement.” Visitors to the Stony Island Arts Bank in Chicago will see 2,922 portraits of former President Barack Obama.

“The Obama Paintings” is Rebuild Foundation’s newest exhibit. Pruitt painted Obama’s image for an hour a day while reflecting on his world view.

The New York artist tells the Chicago Tribune that people assume he’s obsessed with the 44th president. He says Obama is simply “the first politician I felt a connection with.” 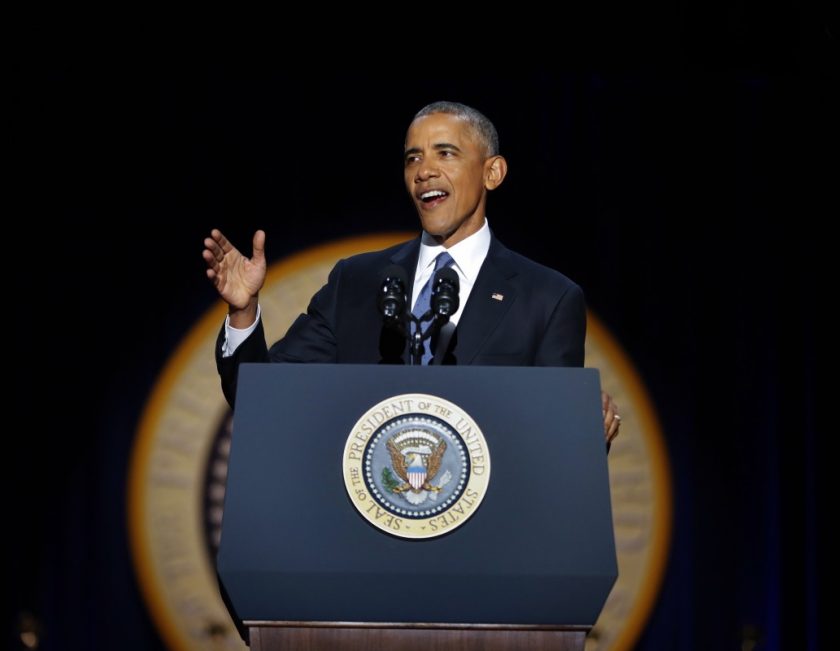 Each day Pruitt searched online for the previous day’s images of the Democrat who served from 2009 to 2017. He transferred each to a canvas merged with the muted colors of the American flag.

The exhibit runs through Aug. 25.