WASHINGTON (AP) — The Postmaster general says he is halting some operational changes until after the November election. Democrats contended that the changes threatened mail-in voting, and some states planned to file lawsuits. Postmaster General Louis DeJoy announced Tuesday he would “suspend” his initiatives until after the election “to avoid even the appearance of impact on election mail.” The crisis at the Postal Service has erupted as a major election year issue as DeJoy, a Trump ally who took control of the agency in June, has swiftly engineered cuts and operational changes that are disrupting mail delivery operations and raising alarms among workers. 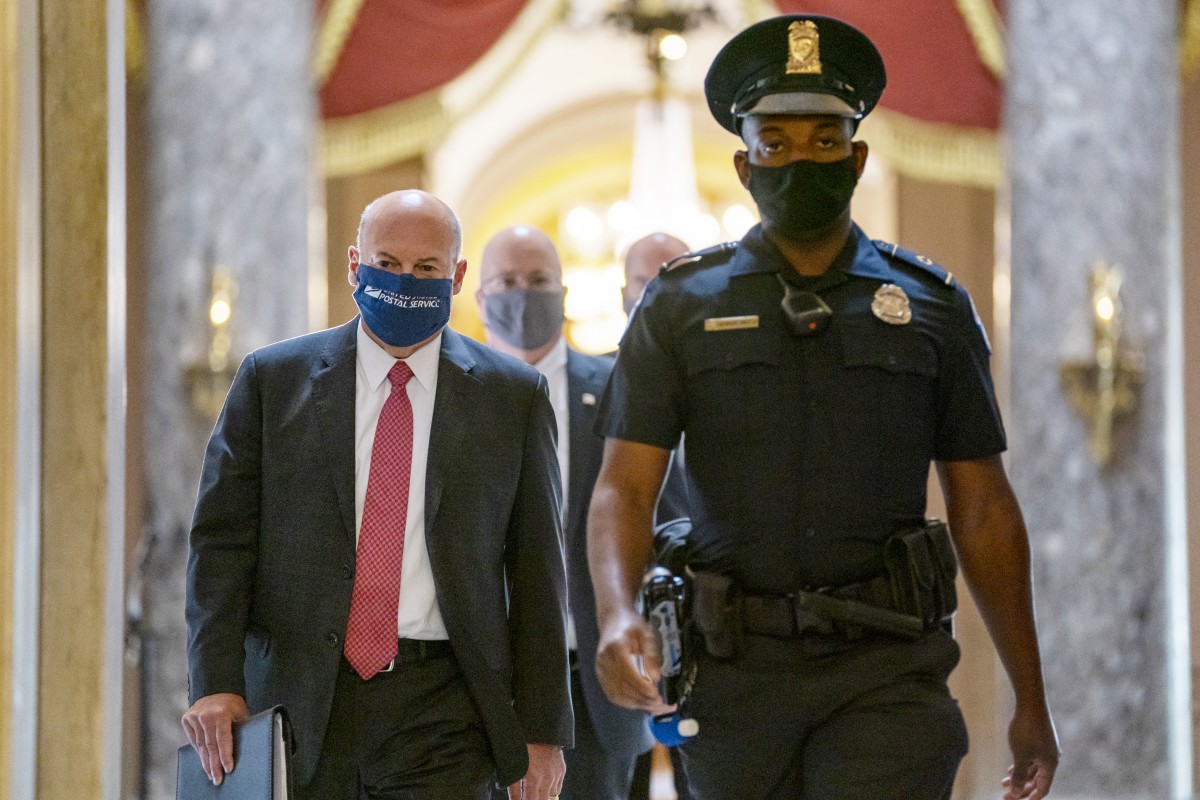