U.S. Postal Service and the Politics of Voting

For weeks, President Trump has been railing against what he calls universal mail-in voting.  Claiming without evidence… wide spread voter fraud.  Today… the new Postmaster General, Louis DeJoy did an about face.  He put changes on hold until after the election.  Why did that happen and what does this percolating controversy mean for your mail service now and your mail-in ballot in November? 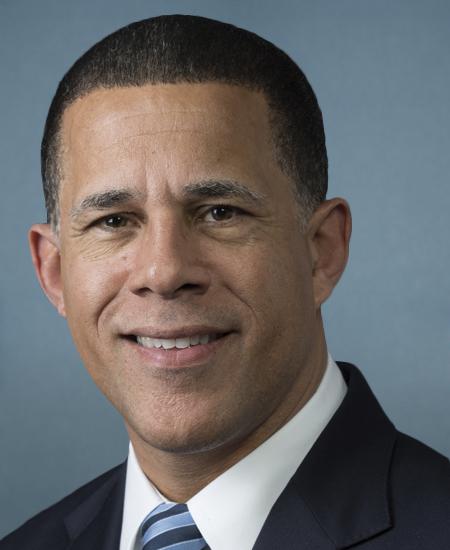 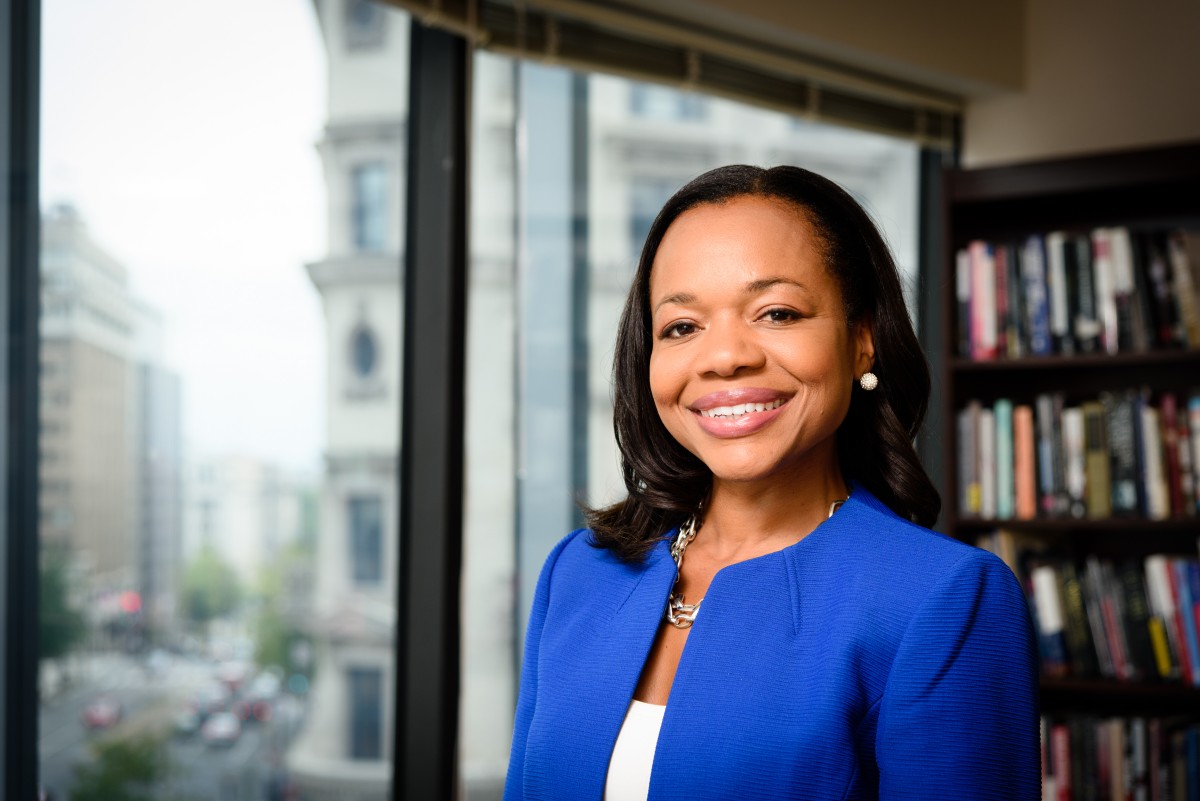