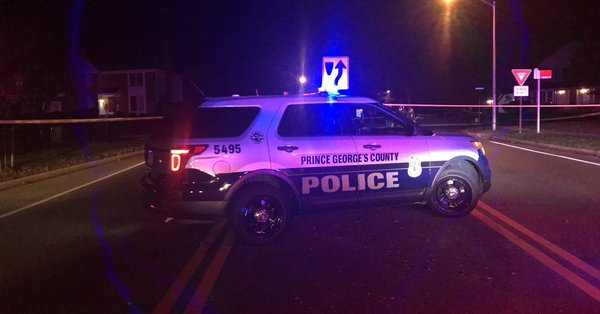 (Capitol Heights, MD) — An arrest warrant has been issued for a Prince George’s County man wanted for the stabbing death of his wife on Wednesday. Police are looking for 41-year-old James Dorsey, wanted on first-degree murder in connection with the death of his wife 42-year-old Nika Dorsey. Police were called to Dorsey’s home in the 8700 block of Ritchie Drive on January 2nd and found Nika inside a car suffering from trauma to her upper body. She was pronounced dead at the scene. Officials say James Dorsey is believed to be armed and dangerous and anyone with information on his whereabouts is asked to call police.