Prince George’s County Schools CEO Dr. Monica Goldson has announced that she will retire at the end of this school year.  The announcement coming in a tweet this morning from her social media account. 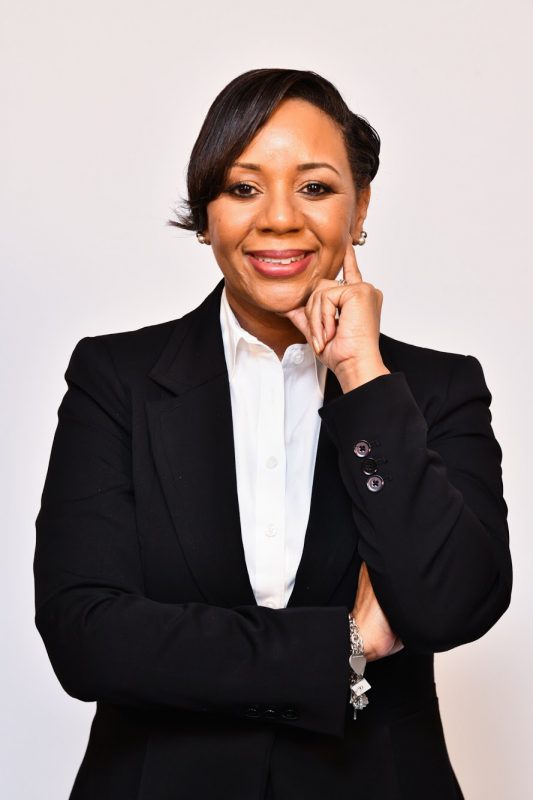 Goldson also released a YouTube video explaining her decision.  Goldson has been with the school system for 32 years.  She took over as CEO in 2018 when the second largest school system in Maryland had been targeted by state audits, tough criticism about student performance and the pandemic.  Her biggest battles were likely navigating the politics of an unsettled county school board, plagued by years of political in fighting.