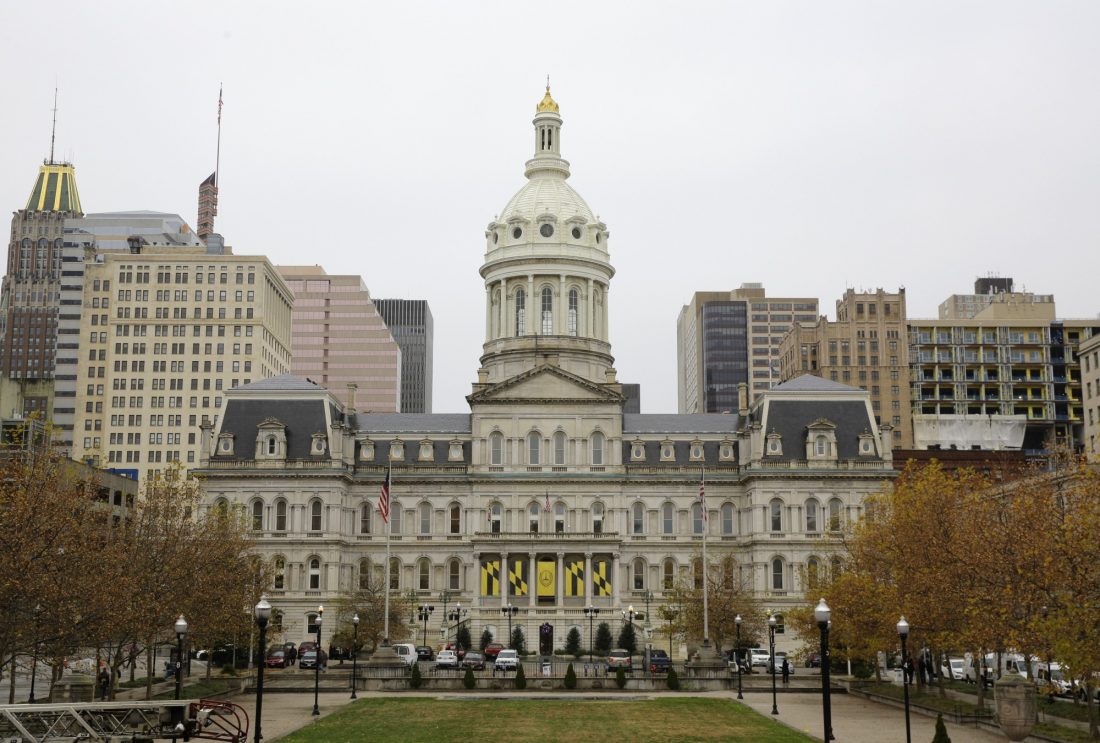 The Baltimore Sun reports the extent of the Robbinhood ransomware attack was noticeable Wednesday as some city systems remained offline and several departments reported email and phone issues. The 911 system hasn’t been affected, at least.

The FBI is investigating after authorities announced Tuesday that hackers were demanding about $76,000 to unlock encrypted files in city computers.

Young spokesman Lester Davis says most residents won’t notice an impact. But the mayor said city employees who can’t work without computer systems may be asked if they’d be willing to help clean up the city if the attack takes longer than expected to fix.