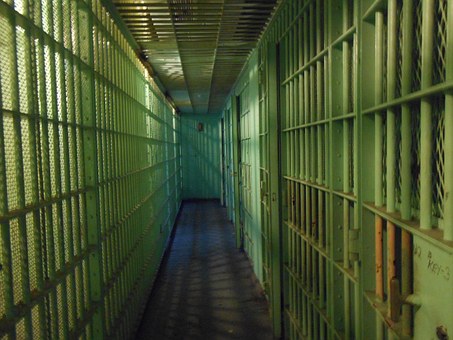 (Tuesday, December 14, 2021) – A newly released report by the Joint Legislative Audit and Review Commission shows significant racial disparity in how juvenile offenders are treated in the Commonwealth of Virginia.

Findings show young Black offenders are more than twice as likely to be referred to jail as their white counterparts. The report found that law enforcement accounted for the greatest racial disparity in referrals .