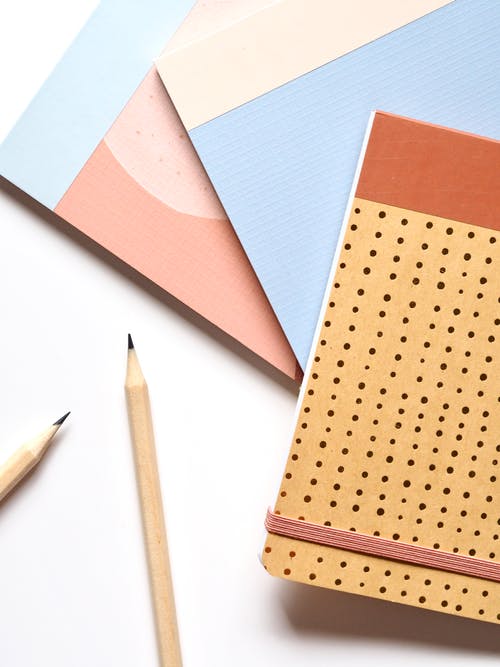 This mornings announcement which is set for 11 this morning at Barack Obama Elementary School, 12700 Brooke Lane in Upper Marlboro. She will be joined by Dr. Alvin Thornton, Prince George’s County Board of Education Chair.

In 2018, Dr. Goldson commissioned a Compensation Restoration Task Force to study the cost and impact of restoring the salary freeze. The actual final repot is due later this month. Currently, the school system is in contract talks with the Prince George’s County Educators’ Association. Last week a new two year deal with the Association of Supervisory and Administrative School Personnel was ratified.