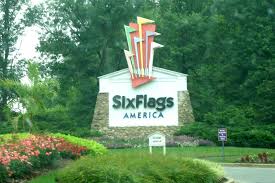 (Bowie, MD) — The calendar says winter, but Six Flags America is already looking forward to spring and summer. The amusement parks says it is looking to hire more than one-thousand employees for its 23rd season which is scheduled to kick off March 19th. Six Flags America says salaries begin at 15-dollars-an-hour and there is a variety of positions the park needs to fill before welcoming guests next month. Most jobs will be available to applicants 16-years and older, but the park says there are some opportunities for 15-year-olds. The park is also offering two signing bonuses, as well as one-day admission tickets for family and friends for the upcoming season. 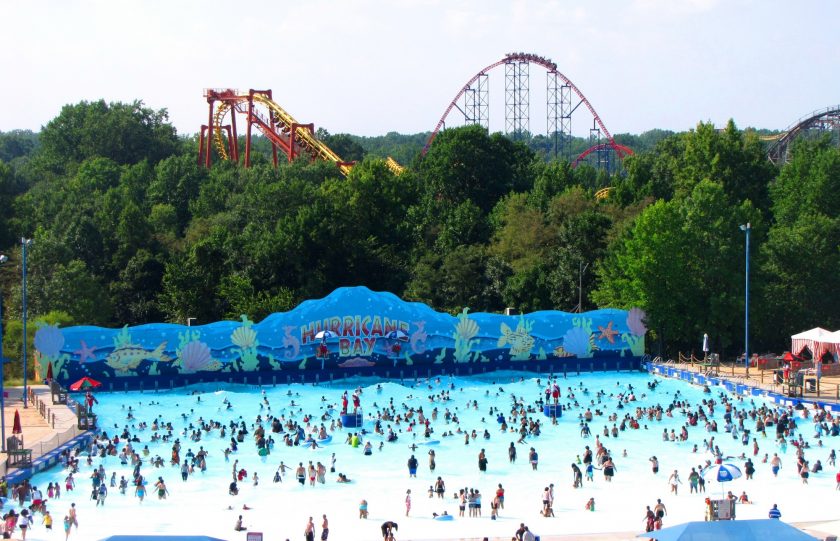