(Washington, DC) — The U.S. Supreme Court is declining to hear an appeal in the case of white supremacist Dylann Roof. He was given a death sentence for killing nine Black people in 2015 at a Charleston, South Carolina, church. Roof sought to overturn his conviction due to a disagreement he had with his lawyers to present evidence depicting him as mentally ill. That disagreement resulted in Roof firing his lawyers and representing himself during the sentencing phase of his original trial. His current lawyers argue he shouldn’t have been forced to represent himself to prevent his defense team from presenting evidence he didn’t want. 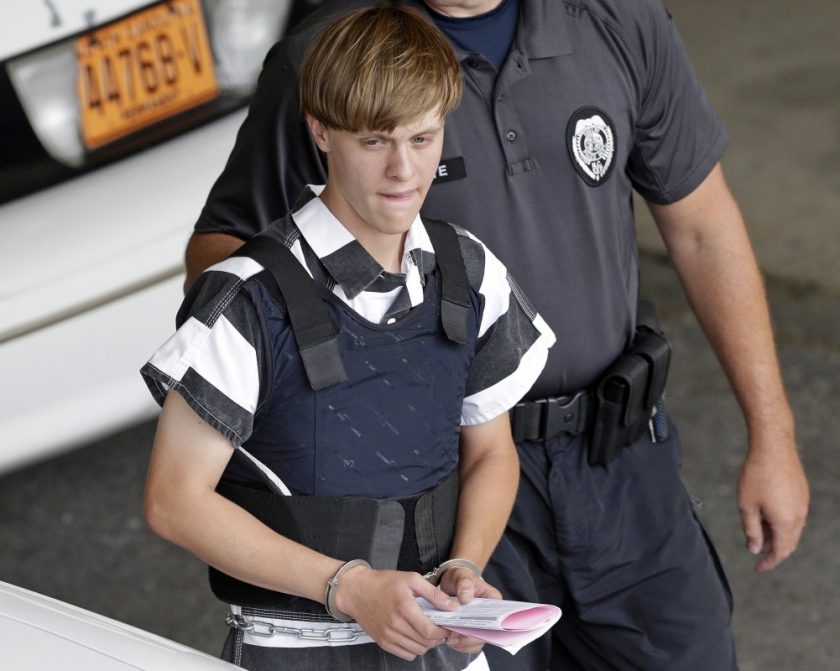