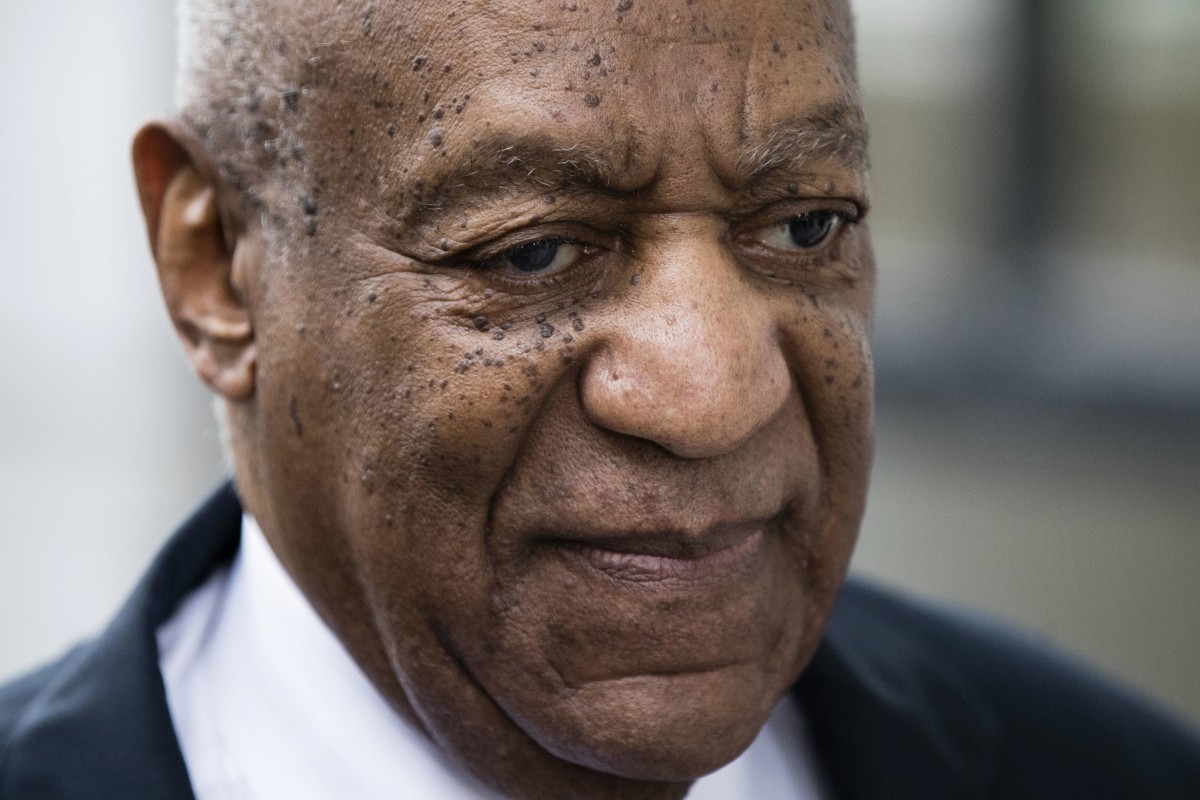 (Washington, DC) — Bill Cosby will remain a free man. Today the Supreme Court upheld an opinion by Pennsylvania’s highest court that overturned Cosby’s sexual assault conviction. The comedian was convicted in 2018 of drugging and sexually assaulting Andrea Constand in his Pennsylvania home in 2004. Cosby was initially sentenced to three to ten years in state prison. He was later released in June of last year after the state’s Supreme Court overturned the ruling saying his due process rights had been violated. The DA in the case said that as the decision stands, it could have “far-reaching negative consequences.” 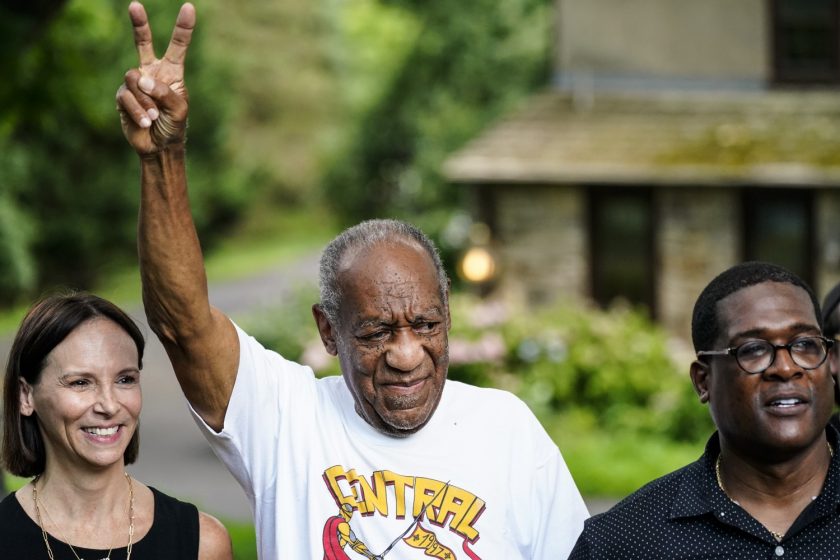