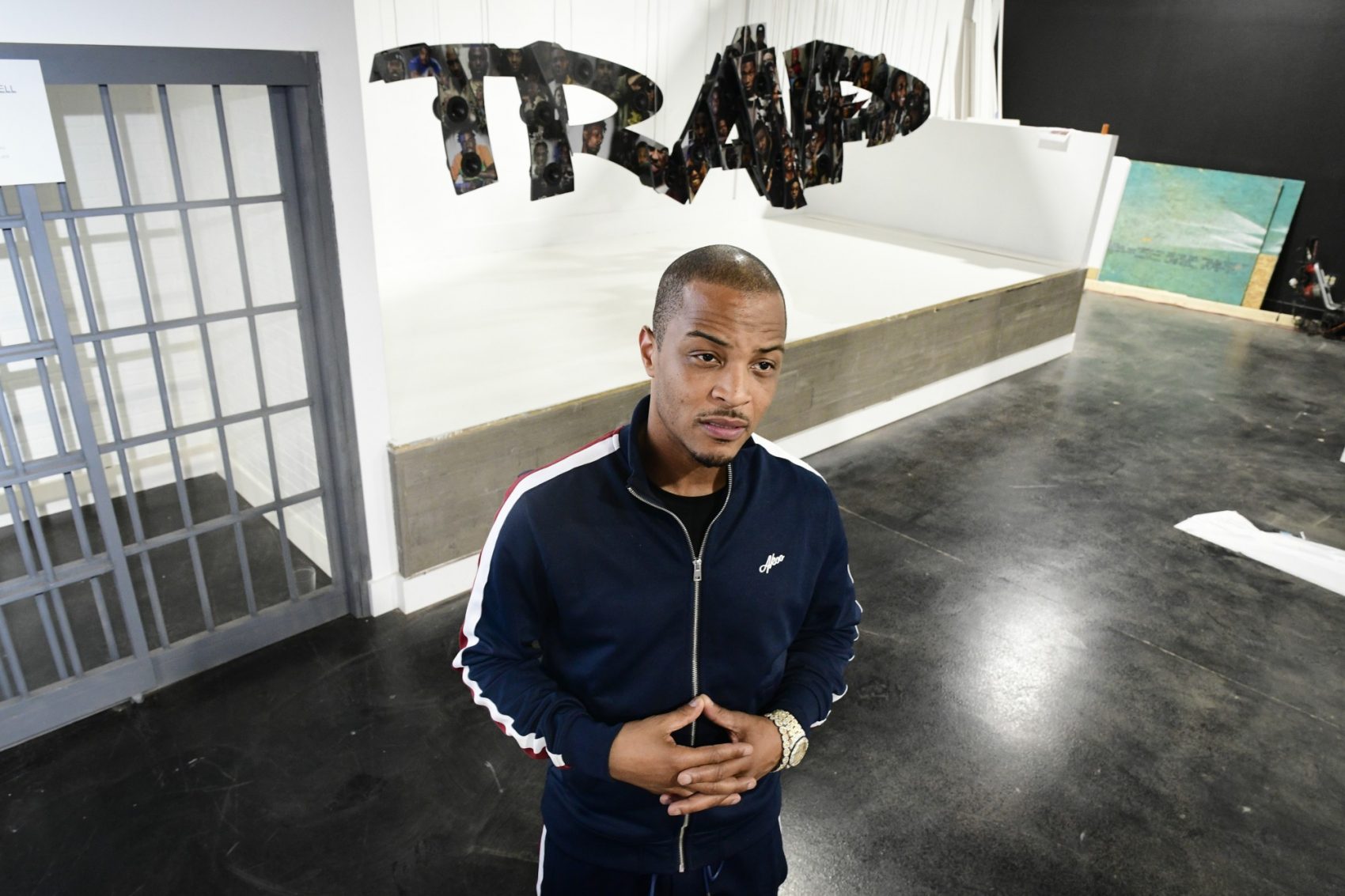 T.I. and Jamal Bryant Team Up To Bail First-Time Offenders Out Of Jail 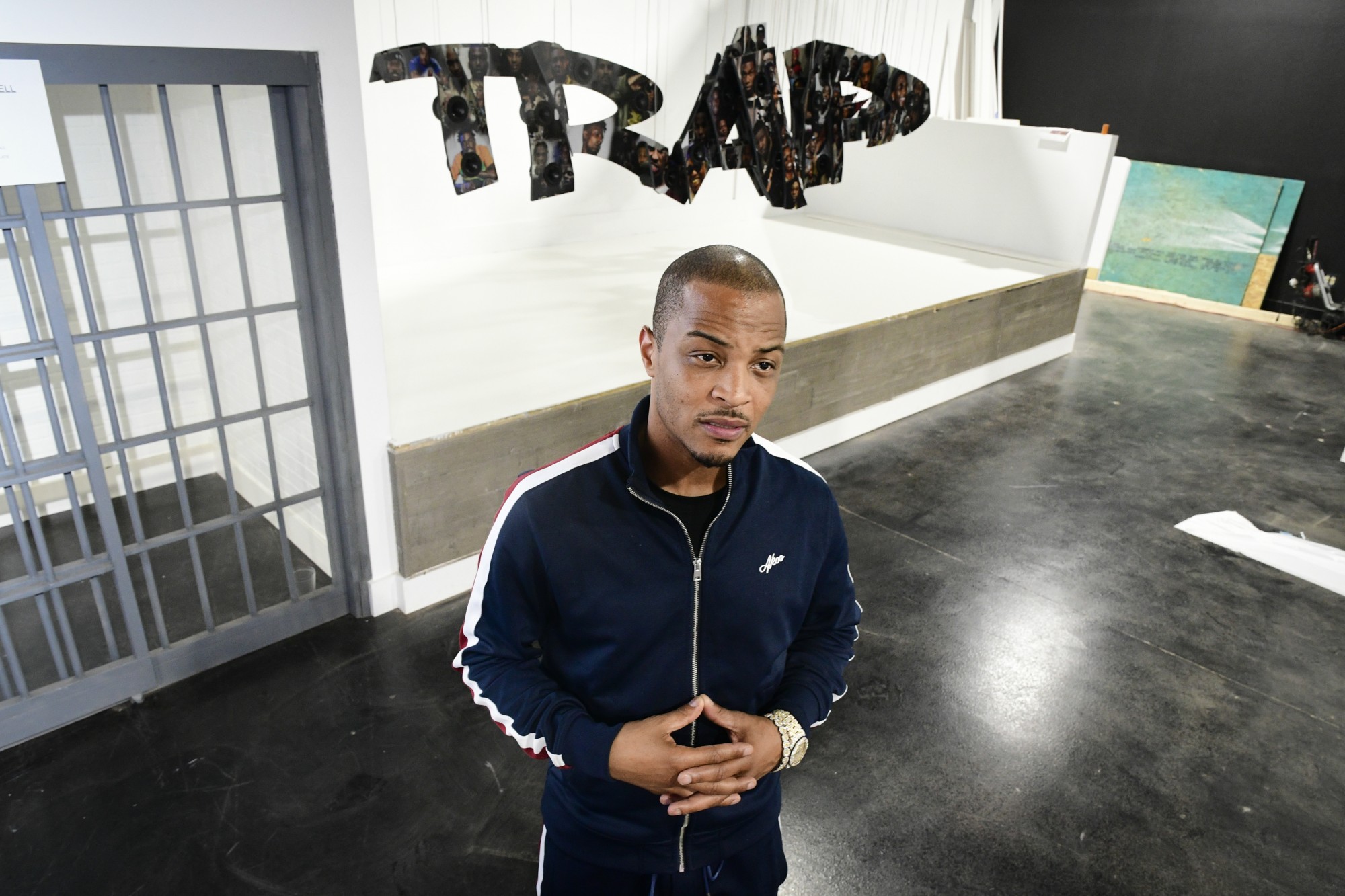 According to Rap-Up, the church was able to allow 7 women and 16 men to be brought home in time for Easter Sunday. Every individual released through the “Bail Out” program will be assigned a mentor for weekly check-in meetings. A portion of the money will also be granted towards the recipients children for college expenses.

Dr. Jamal Bryant, senior pastor at New Birth, applauded the efforts of the “Bail Out” program.

“It’s almost like finally meeting the good Samaritan – somebody who you don’t know that you didn’t see coming,” said Bryant. “They’re appreciative to be able to press the refresh button.”

T.I. is no stranger to activism. He uses his platform to call for action on issues in the Black community. He called for the Gucci boycott following the release of their blackface jumper and Fox News’ Laura Ingraham for her comments on the late Nipsey Hussle‘s death.