KENOSHA, Wis. (AP) — A white, 17-year-old police admirer has been arrested after the killing of two people during a third night of protests in Kenosha over the police shooting of a Black man, Jacob Blake. Kyle Rittenhouse, of Antioch, Illinois, was taken into custody Wednesday in Illinois on suspicion of first-degree intentional homicide. Antioch is about 15 miles from Kenosha. Two people were killed Tuesday night in an attack carried out by a young white man who was caught on cellphone video opening fire in the middle of the street with a semi-automatic rifle. 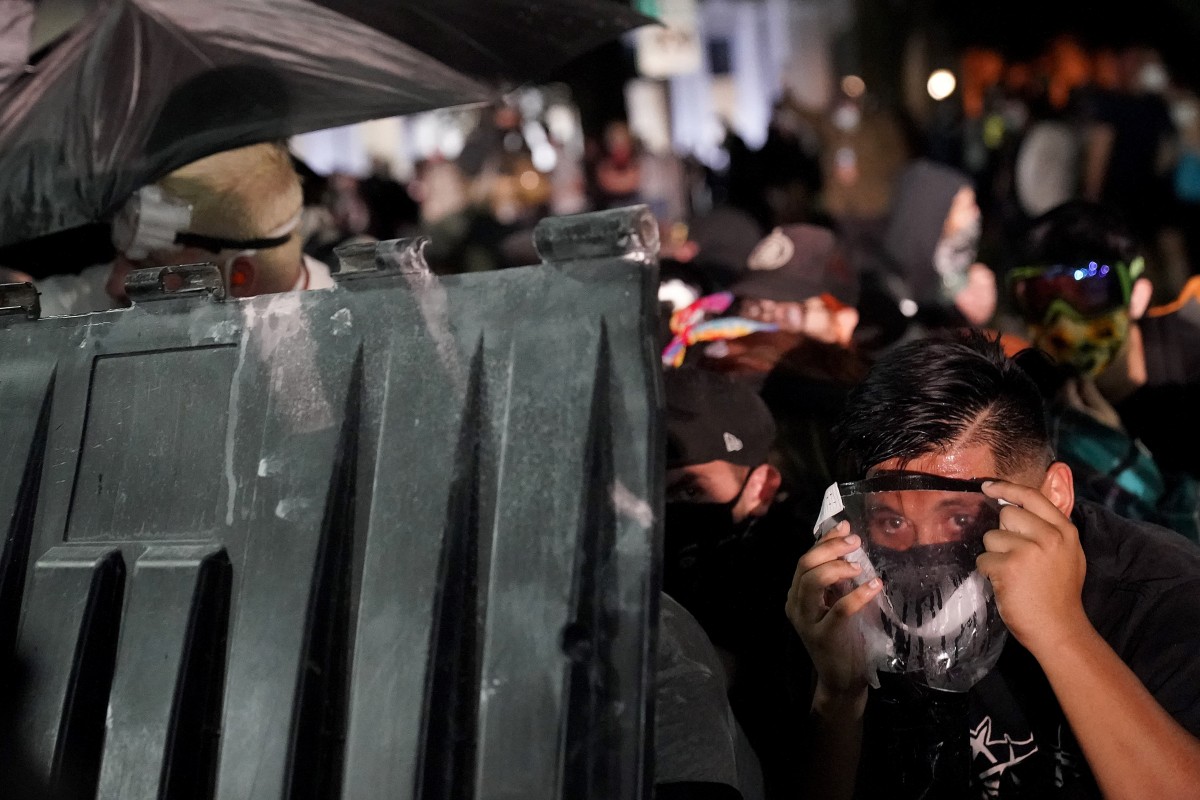