The head of U.S. Park Police is denying that his officers turned violently on protesters and journalists near the White House to clear the area for a photo event by President Donald Trump. Gregory T. Monahan’s testimony Tuesday before the House Natural Resources Committee marks his first extended account of the force used against demonstrators and journalists in Lafayette Square on June 1. Democrats are investigating the force used and examining whether Park Police acted to allow Trump to stage a photo opportunity nearby a half-hour later. Monahan told lawmakers there was “zero correlation” between the abrupt clearing of the area and Trump’s surprise appearance shortly after. 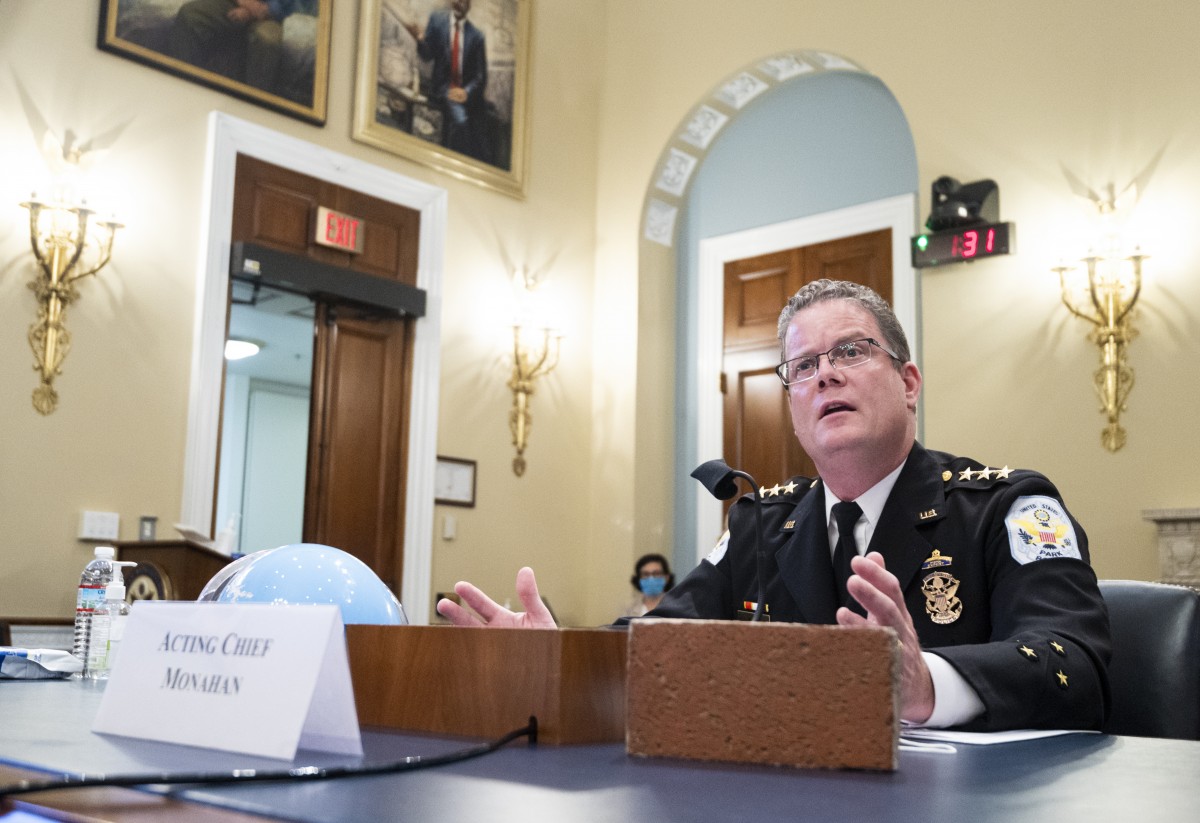