Texas Democrats Dig In After Exodus

AUSTIN, Texas (AP) — Texas Republicans are authorizing law enforcement to find and bring back more than 50 legislators who fled to Washington “under warrant of arrest if necessary” after Democrats left the state to again block passage of sweeping new voting restrictions. Still, it was not immediately clear Tuesday whether state troopers would actually be sent to Washington, where they would have no jurisdiction to make arrests. Republican Gov. Greg Abbott has already threatened Democrats with arrest once they return home, which may not be until the current 30-day session is over. The move by Republicans was expected after most Democrats in the Texas House boarded private planes Monday to deny GOP the quorum necessary to conduct business. 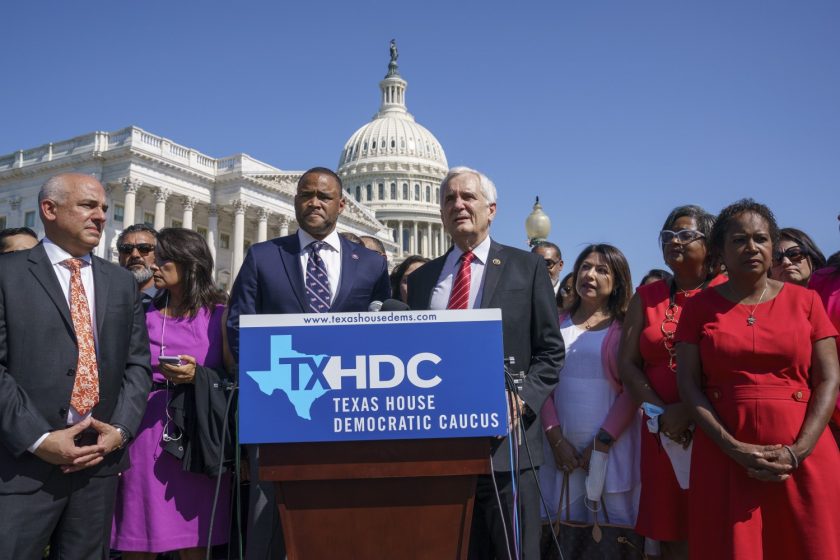