(San Antonio, TX) — Texas Democrats are poised to flee the state capitol in Austin, in protest of a special session of the state legislature. Republicans advanced voting bills Sunday that would prohibit 24-hour polling places, stop drive-thru voting and enhance access for poll watchers. Hundreds spoke against the proposals, with some waiting to speak for almost 24 hours. Republicans made clear they intended to advance a new election bill this week. But a walkout would grind that to a halt and, in turn, might put more pressure on President Biden to act on voting at the federal level. 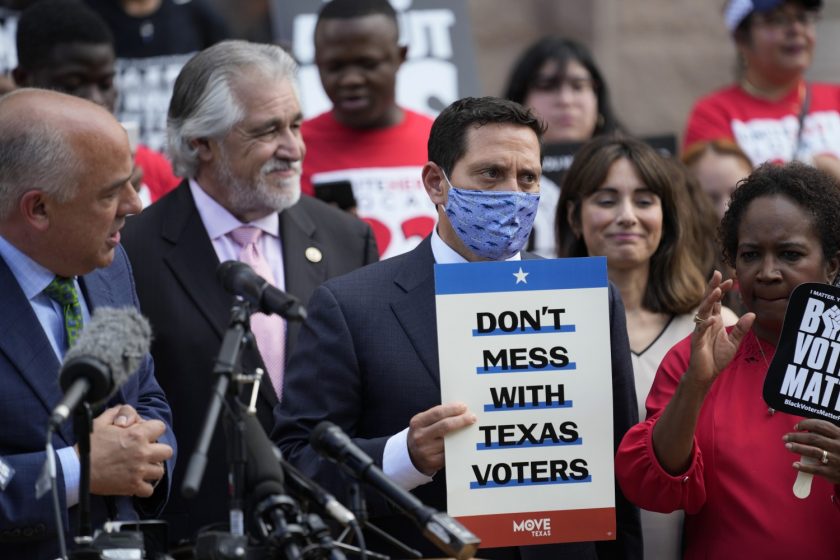