AUSTIN, Texas (AP) — Power was restored to more homes and businesses in Texas after a deadly blast of winter this week overwhelmed the electrical grid and left millions shivering in the cold. But the crisis was far from over, with many people still in need of safe drinking water. Fewer than a half-million homes remained without electricity, although utility officials said limited rolling blackouts could still occur. Texas Gov. Greg Abbott says 7 million people have been ordered to boil their water before consuming it. The extreme weather was blamed for the deaths of over three dozen people, some while trying to keep warm. 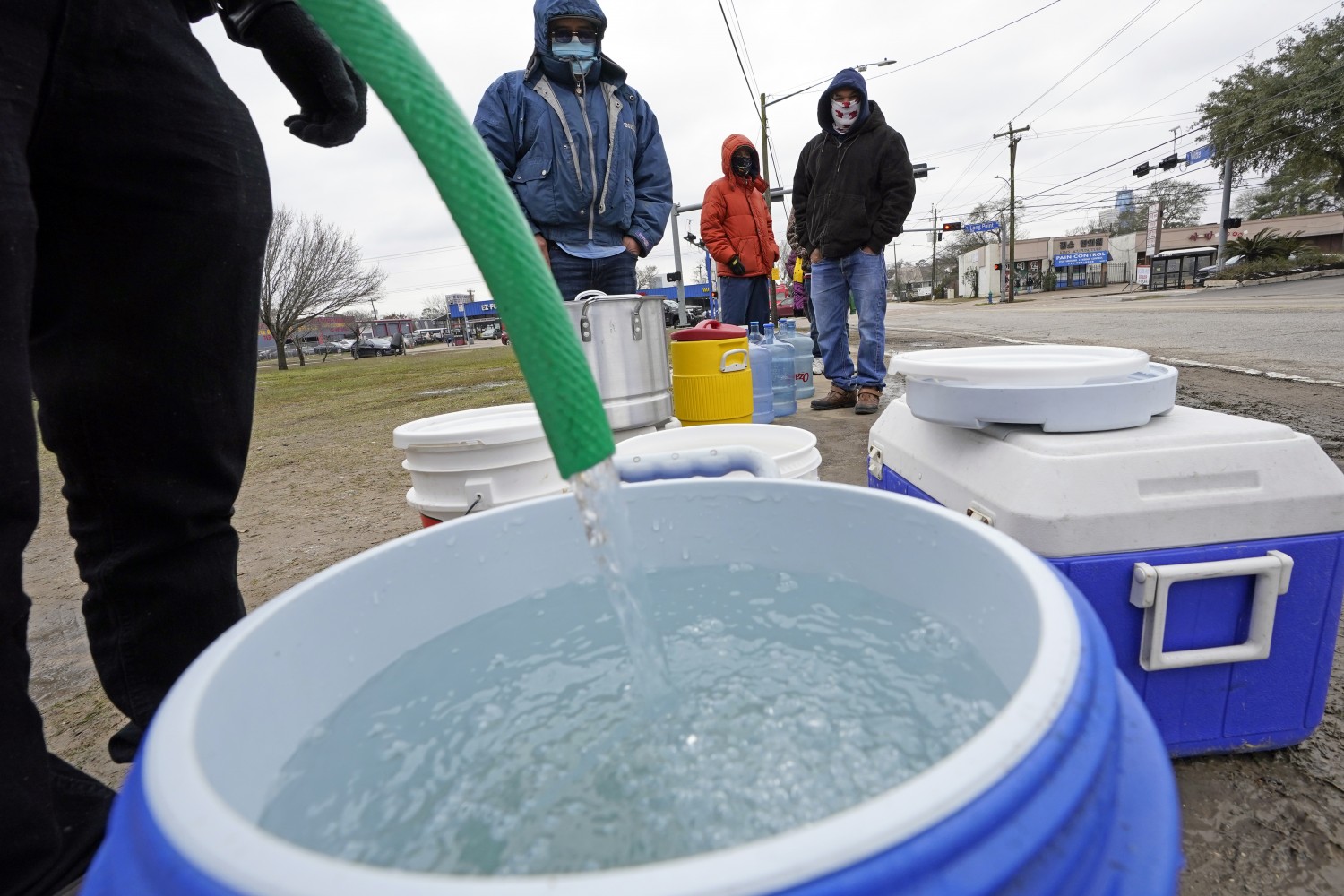