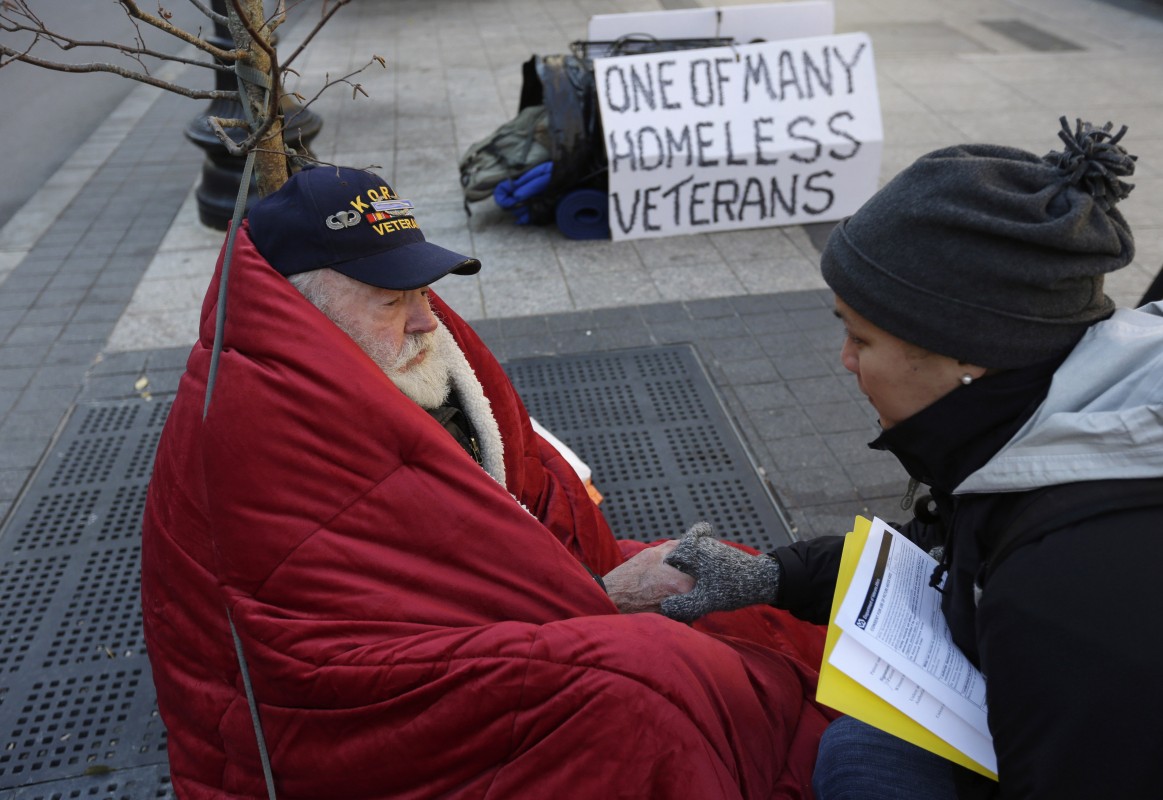 (Washington) — The city of Washington, D.C, counted its homeless population last winter at about 7,000 people, and so far, only about 1,700 of them have checked into area shelters this winter.

District residents James Bernard and June Lewis told The Washington Post Wednesday that they’ve been homeless for years and plan to stay outdoors as temperatures plunge into single digits. The 64-year-olds say they feel better in their makeshift home than inside a homeless shelter.

Lewis says she isn’t going to a shelter because “it ain’t safe.” News outlets have reported cases of sexual abuse and poor conditions at area shelters.

District Interagency Council on Homelessness Director Kristy Greenwalt says the city can detain homeless people against their will for 48 hours while they undergo psychiatric evaluations in “really extreme circumstances.” 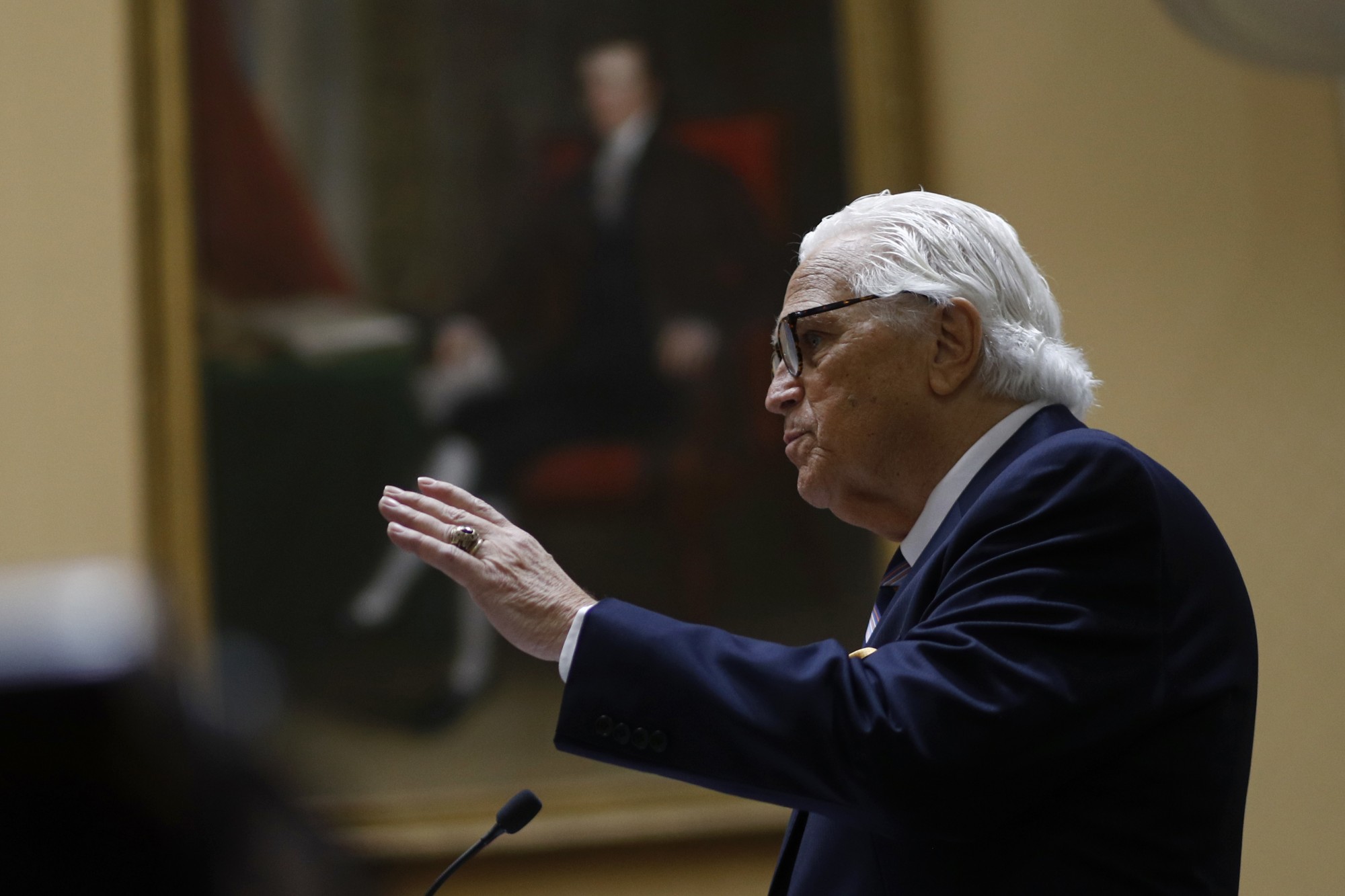 (Annapolis, MD) — Maryland Senate President Mike Miller is giving an update on his fight against cancer. Miller is currently getting treatments every three weeks at Johns Hopkins Hospital for stage 4 prostate cancer, but is continuing his work in the legislature.  Miller began his second round of chemotherapy this week. He is the country’s longest continuously serving legislative leader.

(Detroit, MI) — The Detroit Police Department is launching an investigation after an officer allegedly posted a racist Snapchat video. On Tuesday night, Officer Gary Steele and another officer pulled over a black woman identified as Ariel Moore for driving with expired license tabs. They ordered her to walk home in the cold and as she was walking away, they recorded the Snapchat video. In the video the officers are heard saying: “walk of shame in the cold” and “bye Felicia.” The video also had the “Celebrate Black History Month” filter with the caption “what black girl magic looks like.”