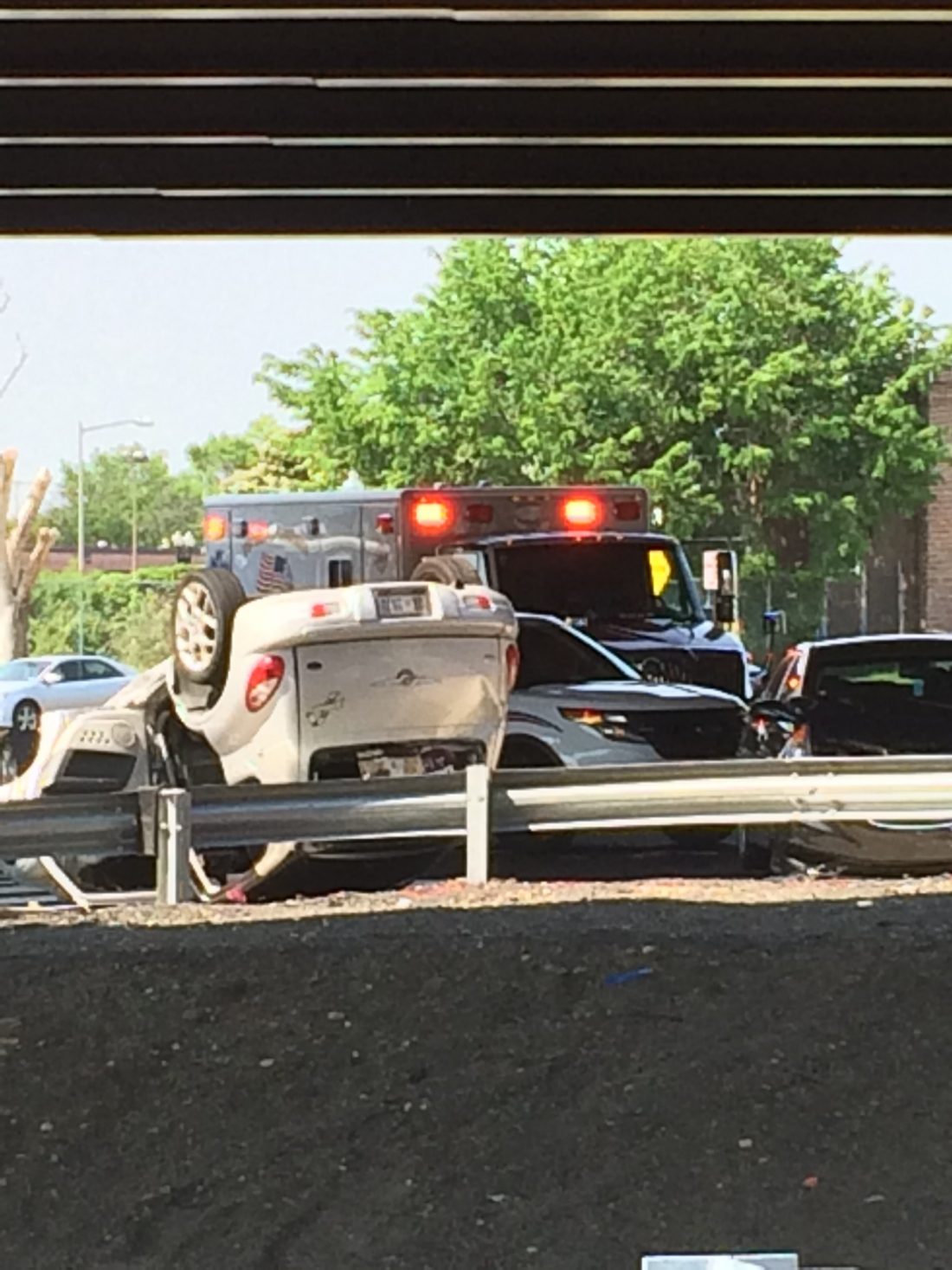 WASHINGTON, D. C. (Monday, January 30, 2019) –– As we prepare to say good-bye to 2019, AAA Mid-Atlantic is out with some sobering facts about New Year’s Eve.  The automotive organization says the next 48 hours can be the most dangerous time on American roadways.  The reason is quite simple.  Motorists are drinking and driving.

Experts say while New Year’s Day is one of the most celebrated holidays, Americans drink the most amount of alcohol on the day before the New Year.  That’s because many people are toasting in the New Year with some type of alcoho 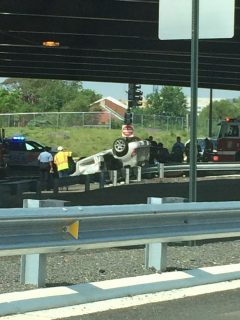 lic beverage.  But that festive mood can turn to catastrophe quickly when people combine alcohol with driving.  “With alcohol flowing galore during New Year’s Eve fêtes, it’s important to plan ahead to avoid having yourself or one of your guests become a tragic holiday statistic due to driving while impaired,” said Leah Scully, AAA Mid-Atlantic’s Traffic Safety Specialist.

Although drunk-driving-related deaths have fallen over the past three decades, they still claim more than 10,000 lives per year. Approximately 10,511 people perished in drunk driving crashes across the United States during 2018, notes the National Highway Traffic Safety Administration (NHTSA). “With people celebrating the New Year, and then getting behind the wheel after a night of drinking, January 1 is a particularly dangerous time on the road,” cautions AAA Mid-Atlantic.

Don’t let friends drive if they are impaired. If you spot or see someone driving impaired, call the police.”

In fact, on average, more than 10,000 people die each year from drunk-driving crashes.

During the Christmas and New Year’s periods in 2018, there were 285 drunk driving-related fatalities nationally.  “Every year more than 160 lives are lost and thousands more are injured in Maryland in crashes involving impaired drivers,” according to the Maryland Department of Transportation.  During 2018, drunk driving was a factor in a quarter (24 percent) of all traffic deaths in the state of Maryland.

Drinking-related fatalities comprised 9% of all highway deaths in Virginia during 2018. All told, 820 highway deaths occurred in Virginia in 2018, notes FARS. Of that tally, 240 persons perished in crashes caused by impaired drivers.

Always plan ahead to designate a non-drinking driver before any party or celebration begins.
Never get behind the wheel of a car when you’ve been drinking alcohol – even after just one drink.
Never ride as a passenger in a car driven by someone who has been drinking alcohol – even after just one drink.
Do not hesitate to take the keys from friends or family members who may be impaired.
Lock numbers for SoberRide or local taxi services in your phone before heading out for the evening.
Be a responsible host in reminding guests to stay safe and always offer alcohol-free beverages.
If you encounter an impaired driver on the road, keep a safe distance and ask a passenger to call 911 (or pull over to a safe location to make the call yourself).
Remember: prescription, over-the-counter medications and illegal drugs also can impair your ability to drive safely.
The newest WRAP SoberRide code will be posted on New Year’s Eve. Simply visit www.SoberRide.com at 9:00 pm on December 31. Also visit www.PreventDUI.AAA.com for impaired driving facts, transportation alternatives and expert advice. Take the Pledge to drive drug and alcohol-free.