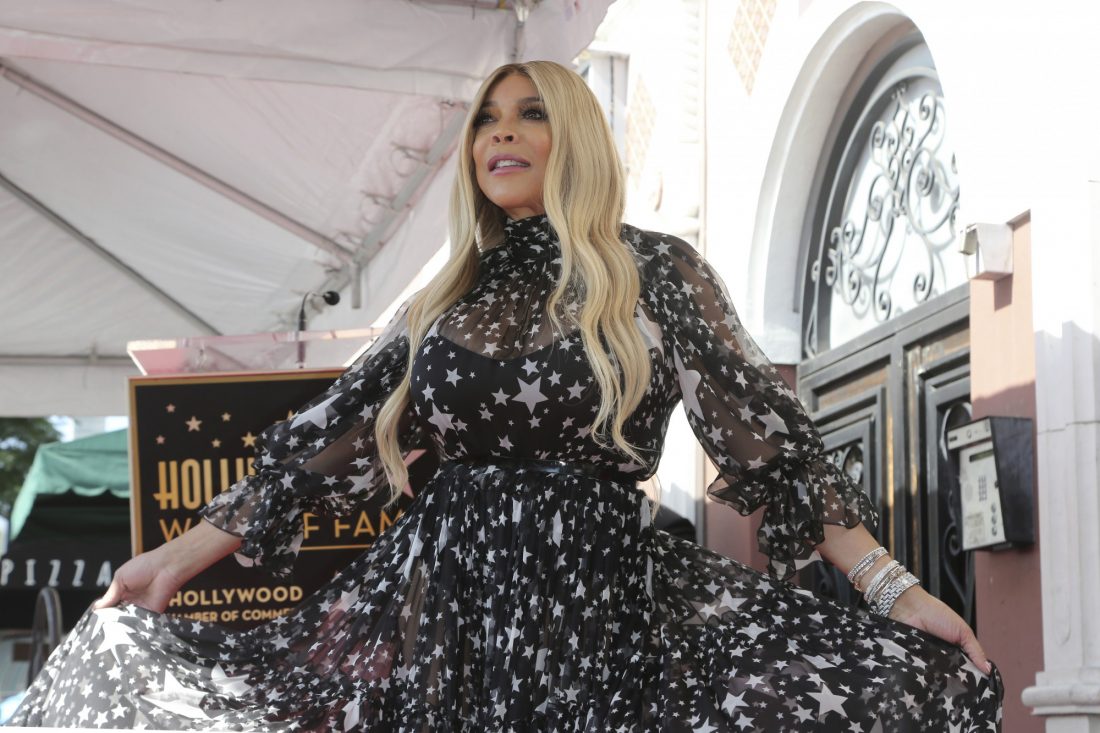 The Wendy Williams Show To End After Nearly 14 Years

It is the end of an era.

For some, the era is ending after 14 years.

For others who have been following Wendy Williams since her radio days in NYC this is the end of a very long era.

The series comes to an end after 13 successful years in syndication.

Wendy has been publicly feuding with Wells Fargo Bank as well as dealing with ongoing health issues. Do you think Wendy should return to television, radio or podcasting?