ATLANTA (AP) — A prosecutor has announced that three men have been indicted on murder charges in the killing of a Black man in coastal Georgia, Ahmaud Arbery. Prosecutor Joyette Holmes said Wednesday that a Glynn County grand jury has indicted Travis McMichael, Greg McMichael and William “Roddie” Bryan Jr. on malice and felony murder charges in Arbery’s death. Arbery was slain Feb. 23 when the Greg and Travis McMichael, a white father and son, armed themselves and pursued the 25-year-old black man running in their neighborhood. Greg McMichael told police he suspected Arbery was a burglar and that Arbery attacked his son before being shot. 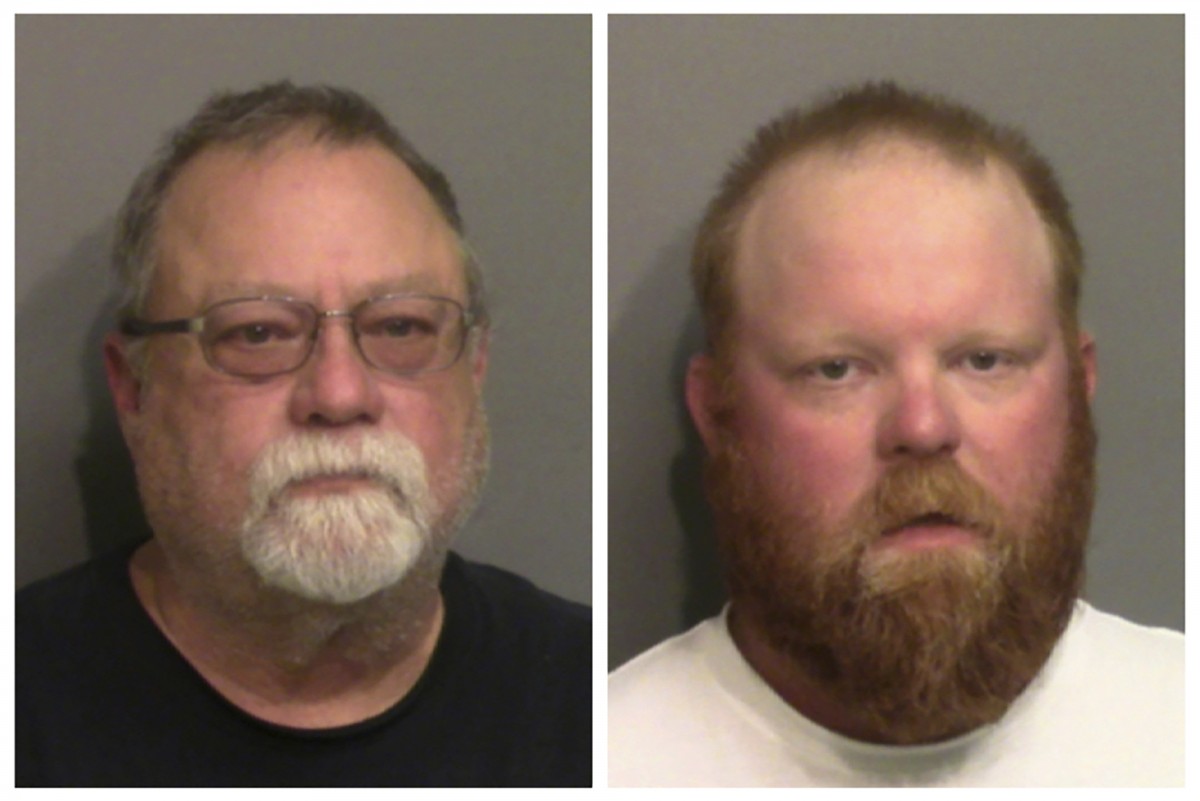