Appeal for Peace in Minneapolis

Minneapolis Mayor Jacob Frey is calling for peace in the city following a night of violence, looting and fires as a reaction to the death of George Floyd, who died in the custody of Minneapolis police.  The protests that began late Wednesday and stretched into Thursday were the most destructive yet since the death of George Floyd. He was seen on video gasping for breath during an arrest in which an officer kneeled on his neck for almost eight minutes. In the footage, George pleads that he cannot breathe before he slowly stops talking and moving. 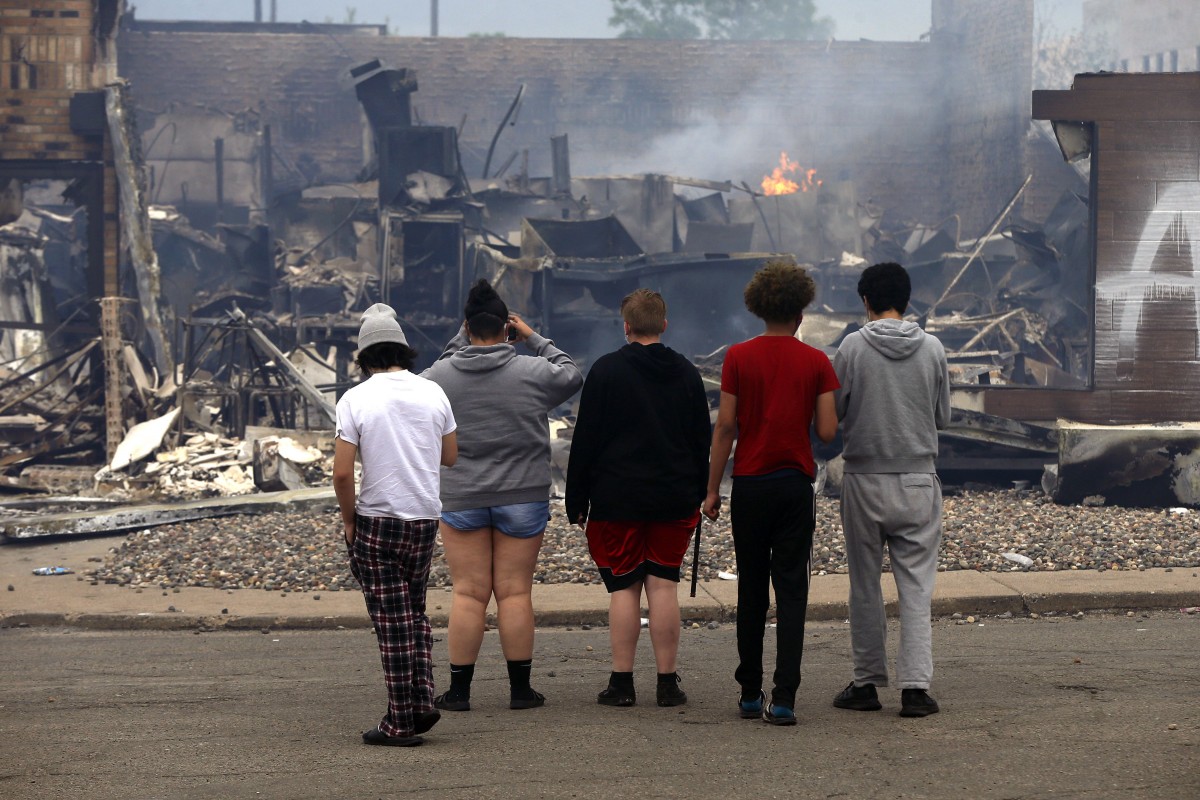