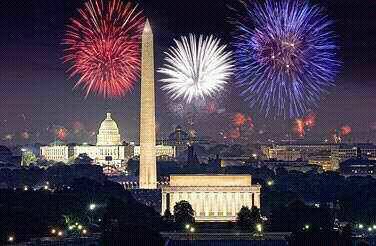 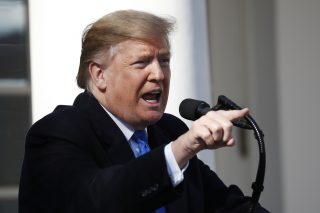 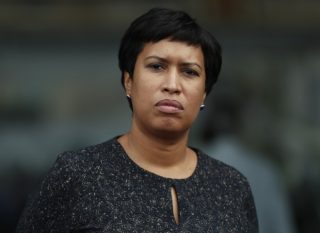 DC Mayor Muriel Bowser says President Trump’s Fourth of July event emptied a special fund used to protect the city. The fund is used to protect DC from terrorist threats and provide security at events like protests and state funerals. In a letter to the president, Bowser said the fund has now been depleted and is estimated to be running a six-million-dollar deficit by September 30th. Trump’s “A Salute to America” event, combined with police costs for demonstrations through the weekend, cost the DC government one-point-seven million dollars. Bowser also noted that the account was never reimbursed for seven-point-three million dollars in expenses from Trump’s 2017 inauguration. The mayor requested that the White House fully reimburse the fund.