Trump Takes No Responsibility For Riot

ALAMO, Texas (AP) — President Donald Trump is taking no responsibility for his part in fomenting a violent insurrection at the U.S. Capitol last week, despite his comments encouraging supporters to march on the Capitol and praise for them while they were still carrying out the assault. Trump says, “People thought that what I said was totally appropriate.” He made the comments Tuesday during his first appearance in public since the Capitol siege, which came as lawmakers were tallying Electoral College votes affirming President-elect Joe Biden’s victory. Trump has arrived in Texas to trumpet his campaign against illegal immigration in an attempt to burnish his legacy with eight days remaining in his term. 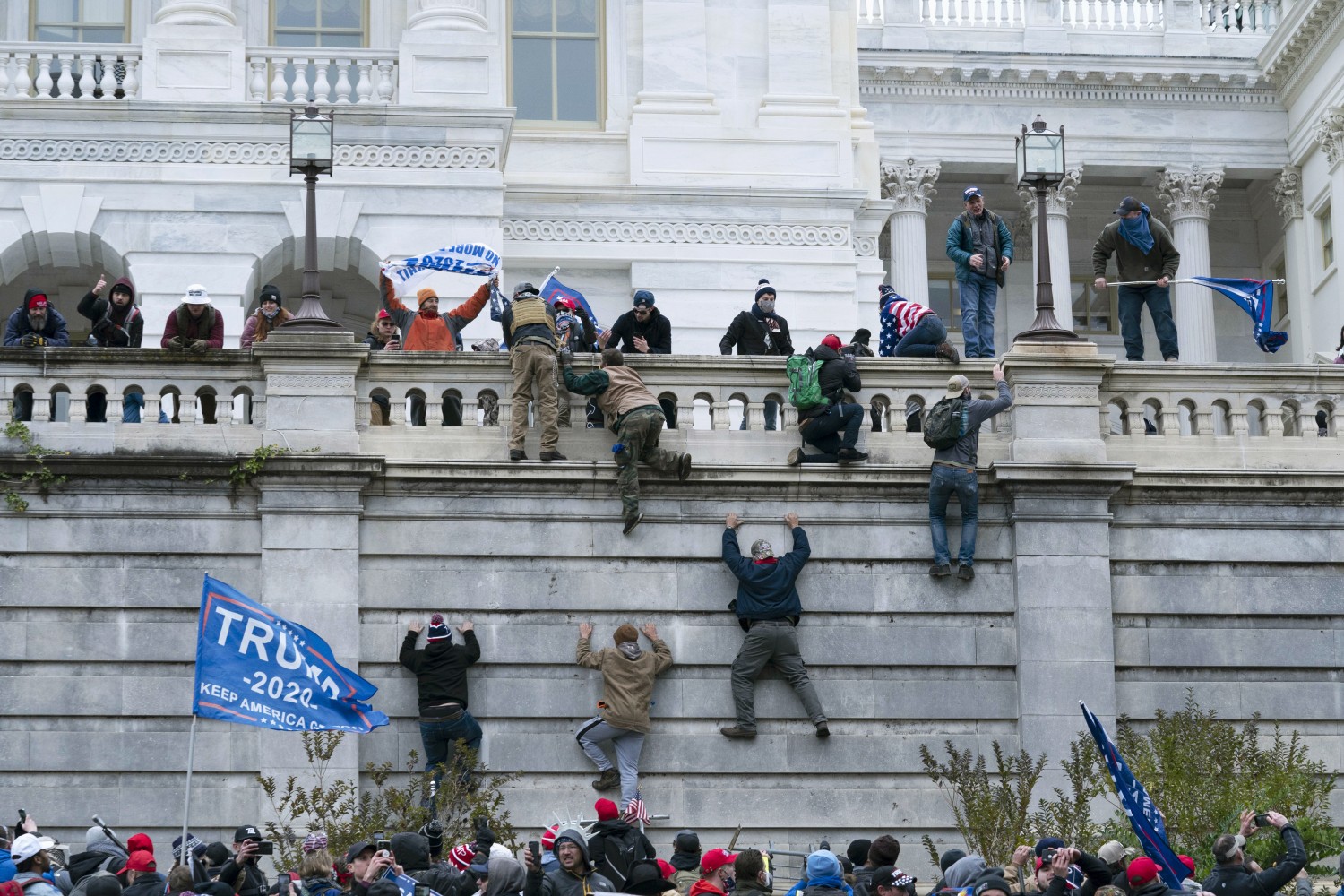