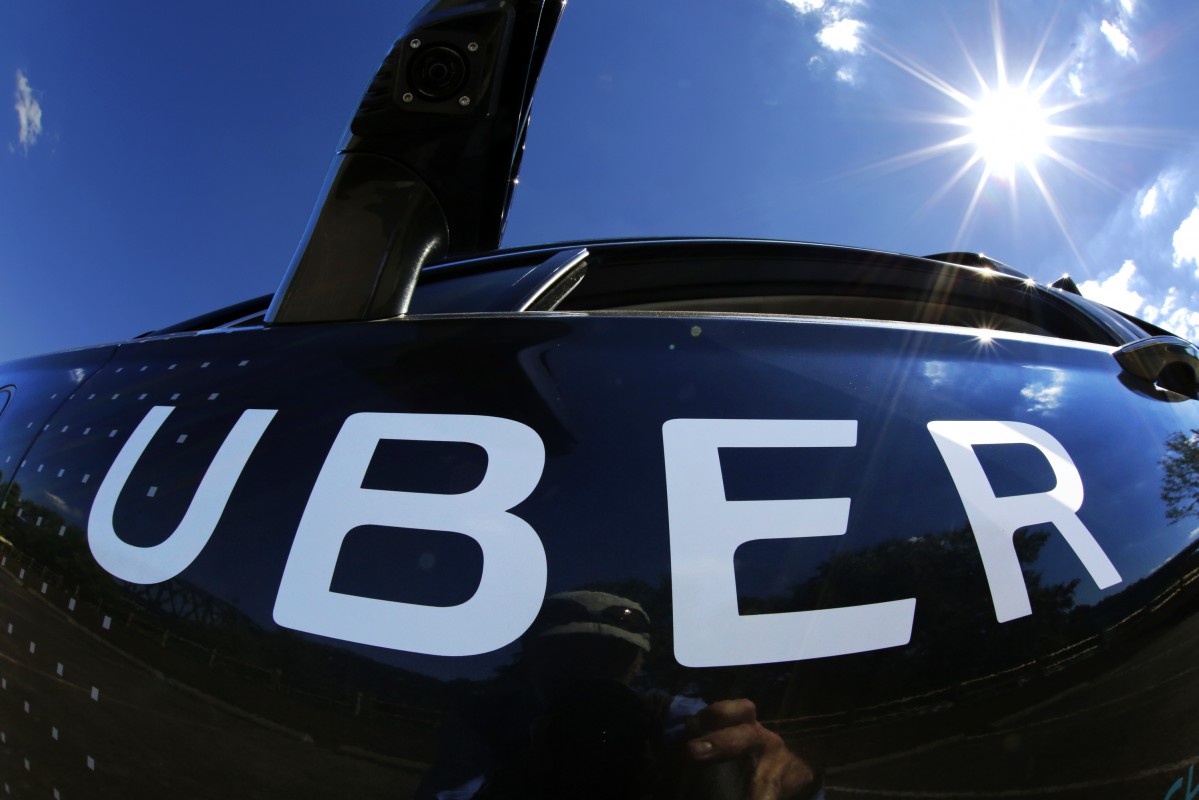 Uber Trains Drivers On How To Spot Victims Of Human Trafficking

Human trafficking is defined as “organized criminal activity in which human beings are treated as possessions to be controlled and exploited (as by being forced into prostitution or involuntary labor).”

In 2017, the International Labor Organization did a study on “modern slavery.” They found that human trafficking affects 24.9 million people around the world each year. One in 4 human trafficking victims are children.

Uber has released some tips to the public on how drivers and others in the community can identify human trafficking and what to do. Some signs of human trafficking included signs of emotional abuse and distress, evidence of physical abuse, and children being dropped off or picked up in unsafe locations.