Ireland and France are the latest two countries to ground all Boeing-737 Max jetliners after the crash of an Ethiopian plane on Sunday. The two countries join the UK, China, Australia, Indonesia and Mexico after the 737 Max 8 crashed after take-off in Ethiopia, killing all 157 passengers and crew, including eight Americans. That crash comes after a Lion Air flight last year. The planes are still flying in the U.S. and Canada. 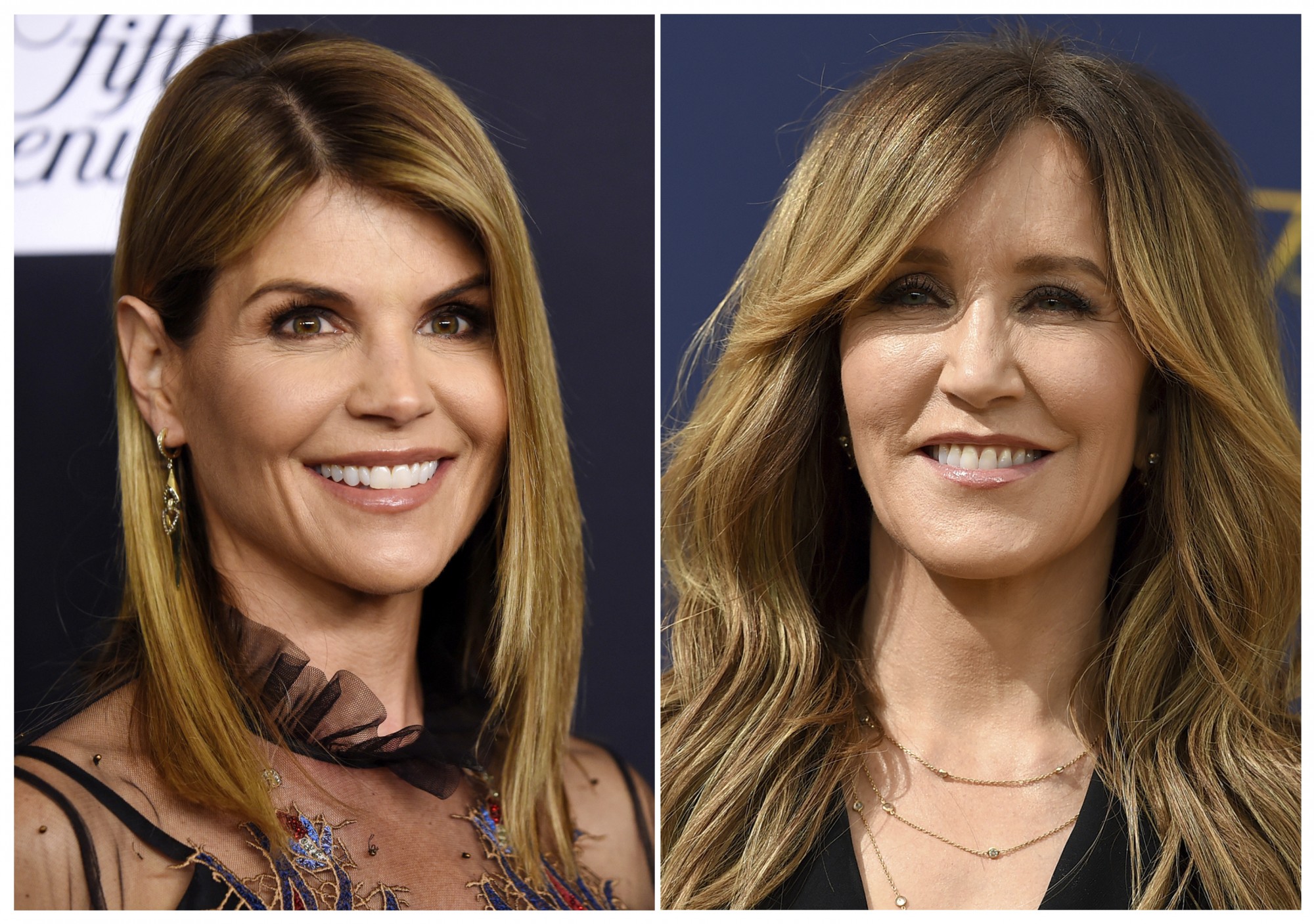 (Boston, MA) — The FBI and federal prosecutors say they are charging at least 50 people in the largest college cheating scandal ever. U.S. Attorney Andrew Lelling said the indictments include current and former D-1 coaches at Yale, Georgetown, USC, Wake Forest and Texas. At least 33 parents, including actresses Felicity Huffman from Desperate Housewives and Full House star Lori Loughlin, are among those facing charges. Lelling said all of the parents knew their kids were cheating on the ACT and/or SAT entrance tests. The brunt of the scheme was aimed at bribing coaches and directors at the prestigious universities so the children would be admitted on athletic scholarships. 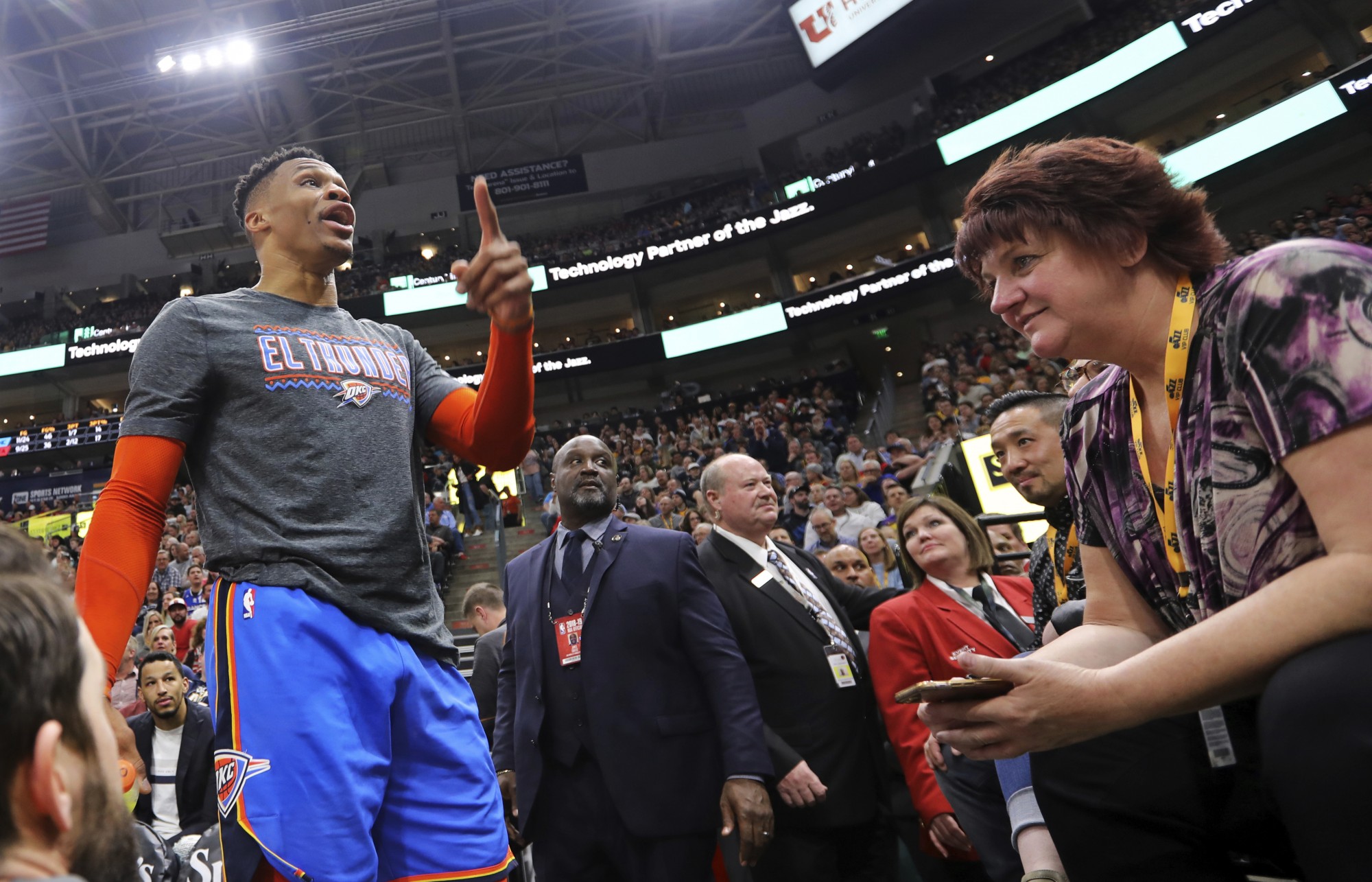 (Salt Lake City, UT) — Officials for the Utah Jazz are looking into a confrontation last night involving Oklahoma City star Russell Westbrook and fans at courtside. Westbrook was caught on camera while on the bench during the second quarter, shouting obscenities at a man and his wife. In an interview with ESPN, that fan said he did poke fun at the NBA star, but claims he never said anything inappropriate or disrespectful. Jazz officials say they did issue several warning cards to fans for “excessive verbal abuse” during last night’s contest.