(Philadelphia, PA) — The fan who dumped popcorn on NBA player Russell Westbrook is facing some serious consequences. The Philadelphia 76ers announced the fan’s season ticket will be revoked right away. The fan will also not be allowed into any event at the Wells Fargo Center in Philly. That decision will be remain in place indefinitely. The incident happened last night as the Washington Wizards guard exited the floor with an ankle injury. He had to be restrained by staffers and security. The 76ers also apologized to Westbrook and the Wizards organization. 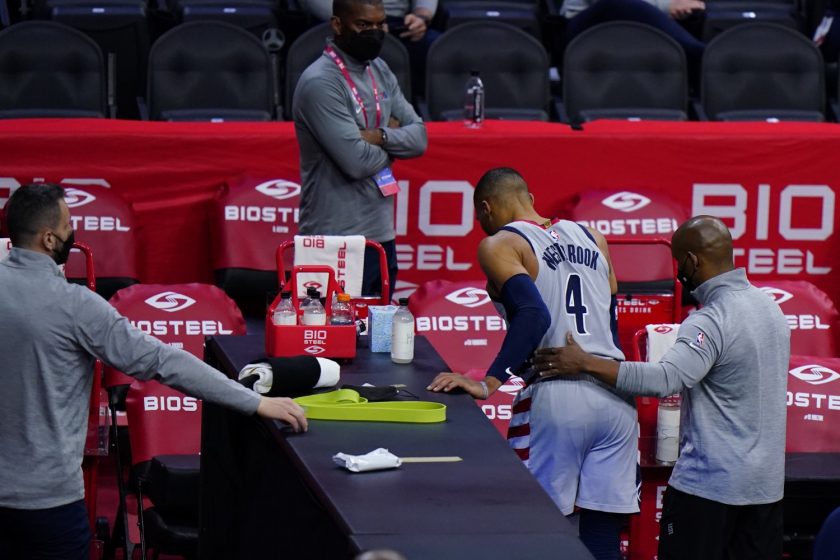