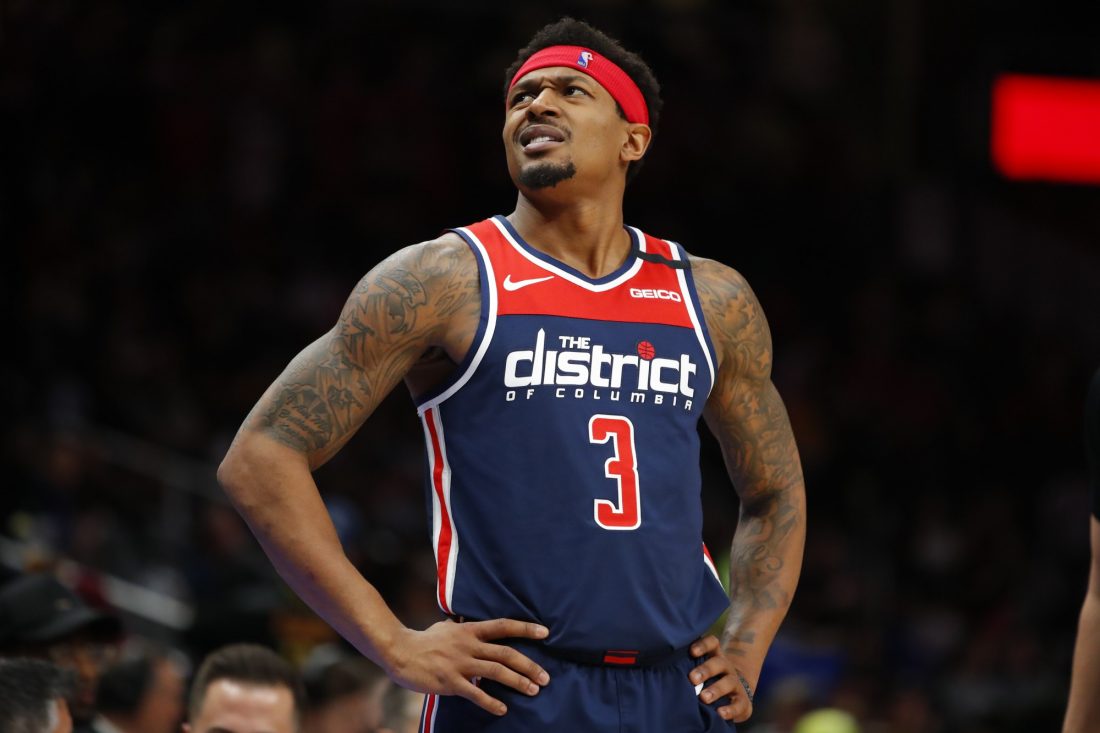 (Undated) — Bradley Beal is not happy he was left off the NBA All-Star roster. He tells NBC Washington it was pretty disrespectful to learn he won’t play in the All-Star game but he wasn’t surprised. The Wizards guard says his focus is now making sure Washington makes the playoffs. His agent tells The Washington Post coaches around the league held Beal’s decision to stick with Washington against him and thinks they’ve sent a horrible message. Beal could still end up playing the All-Star Game if he’s named an injury replacement. 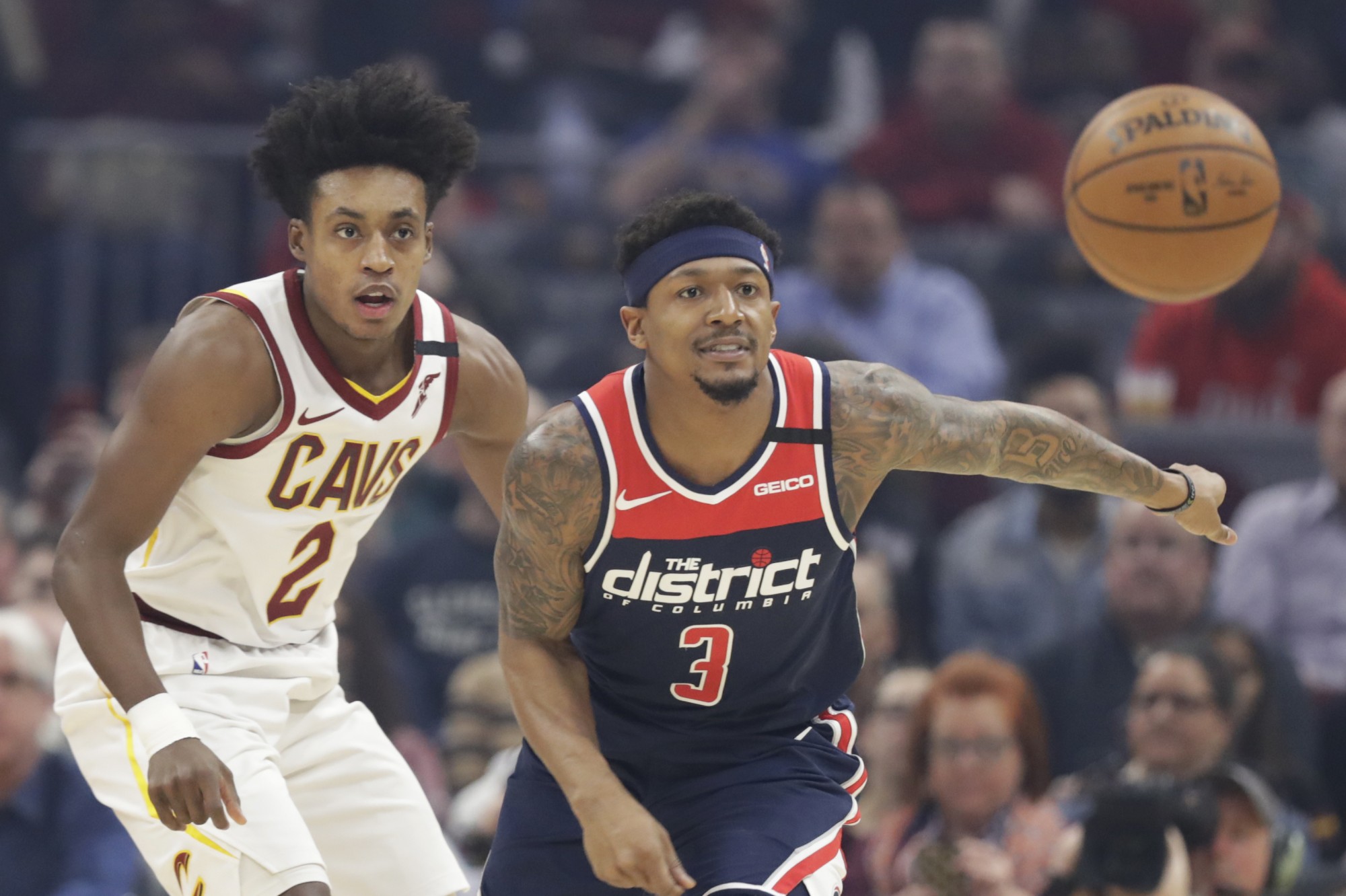