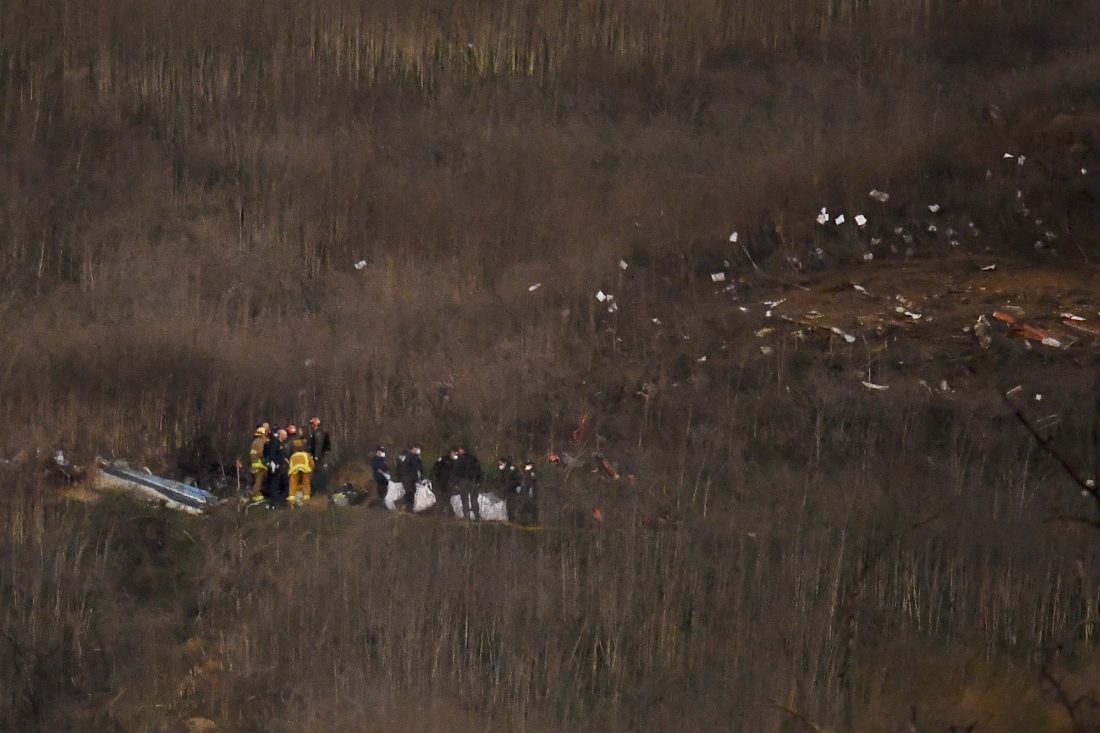 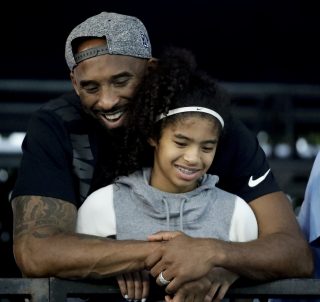 (Calabasas, CA) — More information is coming out on the other victims in the California helicopter crash that killed NBA legend Kobe Bryant and his 13-year-old daughter. The 41-year-old was on his way to coach Gianna’s basketball game. Her close friend and teammate Alyssa Altobelli was also playing and on board with her parents. Her dad, John Altobelli, was a college baseball coach in Orange County and hitched the ride to avoid an 80-mile drive. Another 13-year-old friend was headed to the game with her mom. Sarah Chester usually drove but got on with her daughter Payton who had played with Bryant’s team for years. They were joined by team coach Christine Masuer who Bryant called the “Mother of Defense.” And flying those eight passengers was Bryant’s pilot Ara Zobayan. He had 20-years experience in the air and training students.