Fairfax told reporters Monday that the 2004 encounter with a woman was consensual and he called the accusation of misconduct “a smear.”

The Associated Press is not reporting the details of the accusation because AP has not been able to corroborate it.

The Washington Post said Monday that it was approached by the woman in 2017, carefully investigated, but never published the accusation.

The Post said the woman had not told anyone about it, the account could not be corroborated, Fairfax denied it and the Post was unable to find other allegations against him.

Fairfax would become Virginia governor if Ralph Northam were to resign or be ousted in the scandal over a racist photo on his page in his medical school yearbook.

Schumer Calls On Northam To Resign 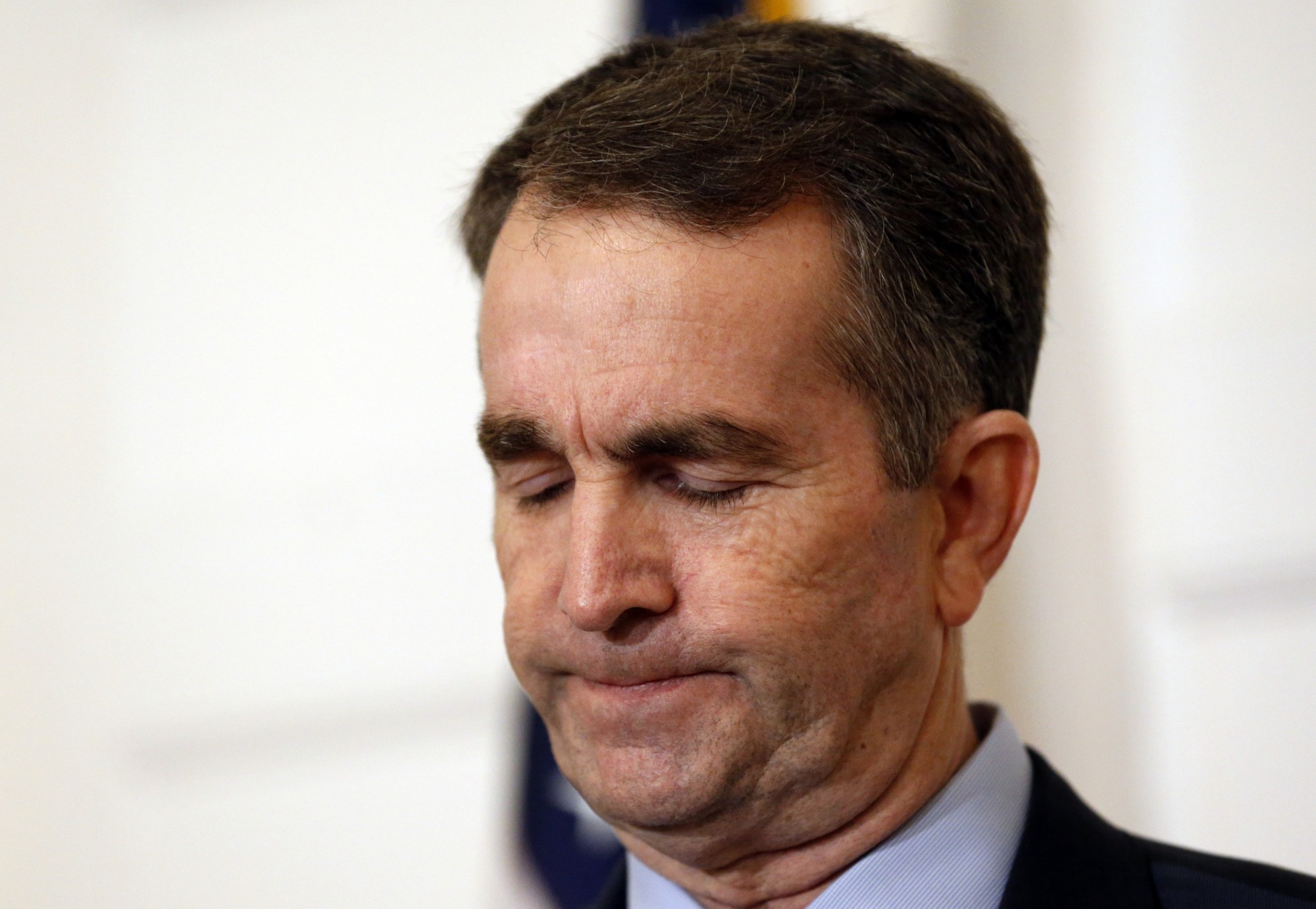 (Washington, DC) — Add Senate Minority Leader Chuck Schumer to the growing list of prominent Democrats calling on Virginia Governor Ralph Northam to resign. Schumer tweeted today that it is “past time” for Northam to step down so Virginia can “move forward.” Democrat Northam has been under fire since a picture surfaced from his 1984 medical school yearbook. The picture showed men in blackface and a Ku Klux Klan robe. Northam initially said he was in the picture and apologized before saying he doesn’t think he was in the photo .

(Washington) — A tentative trial date has been set for the seven people charged in the death of a 10-year-old girl who was killed when gunshots were fired into a Washington, D.C., crowd. A tentative trial date for August 2020 was set Friday when the seven defendants appeared together in court for the first time on charges in the July shooting of Makiyah Wilson. Wilson was headed to get ice cream when four masked men leaped out of a car and fired gunshots into a crowded apartment courtyard. 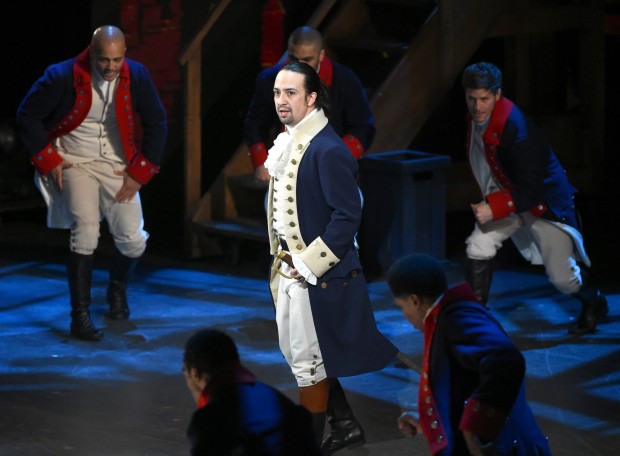 (New York, NY) — Ever since the historical musical “Hamilton” began its march to near-universal infatuation, one group has noticeable withheld its applause — historians. Many academics argue the portrait of Alexander Hamilton, the star of our $10 bills, is a counterfeit. Now they’re escalating their fight.

Ishmael Reed, who has been nominated twice for a National Book Award, has chosen to fight fire with fire — collecting his critique of Lin-Manuel Miranda’s acclaimed show into a play.

Reed’s “The Haunting of Lin-Manuel Miranda” is an uncompromising take-down of “Hamilton,” reminding viewers of the Founding Father’s complicity in slavery and his war on Native Americans.

“My goal is that this to be a counter-narrative to the text that has been distributed to thousands of students throughout the country,” said Reed, who teaches at the California College of the Arts and the University of California at Berkeley and whose latest novel is “Conjugating Hindi.”

Reed, whose play had a recent reading in New York and who is raising money for a four-week production in May, is part of a wave of “Hamilton” skeptics — often solitary voices of dissent amid a wall of fawning attention — who have written journal articles, newspaper op-eds and a 2018 collection of essays, “Historians on Hamilton .”

Miranda’s glowing portrayal of a Hamilton who celebrates open borders — “Immigrants, we get the job done!” — and who denounces slavery has incensed everyone from professors at Harvard to the University of Houston to Rutgers .

They argue that Miranda got Hamilton all wrong — the Founding Father wasn’t progressive at all, his actual role as a slave owner has been whitewashed and the pro-immigrant figure onstage hides the fact that he was, in fact, an anti-immigration elitist.