NEW YORK (AP) — A woman testifying against R. Kelly barred her and another live-in girlfriend from watching a documentary series that portrayed him as a sexual predator. She also testified Tuesday that he kept watch over them during an interview with Gayle King, coughing as a signal to keep them on script. She told jurors at Kelly’s sex-trafficking trial that if “Surviving R. Kelly” ever came on TV they were ordered to change the channel. The 54-year-old Kelly has repeatedly denied accusations that he preyed on several alleged victims during a 30-year career highlighted by his mega hit “I Believe I Can Fly.” 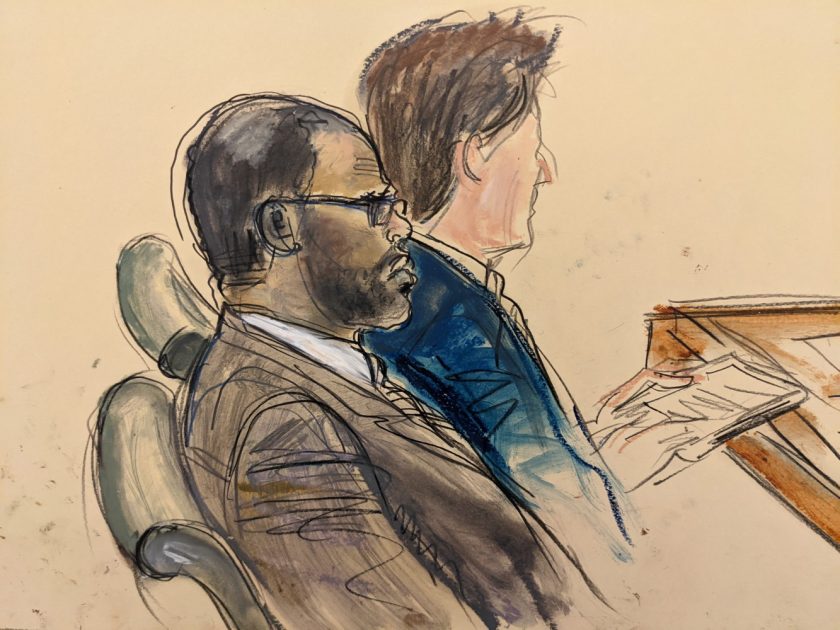