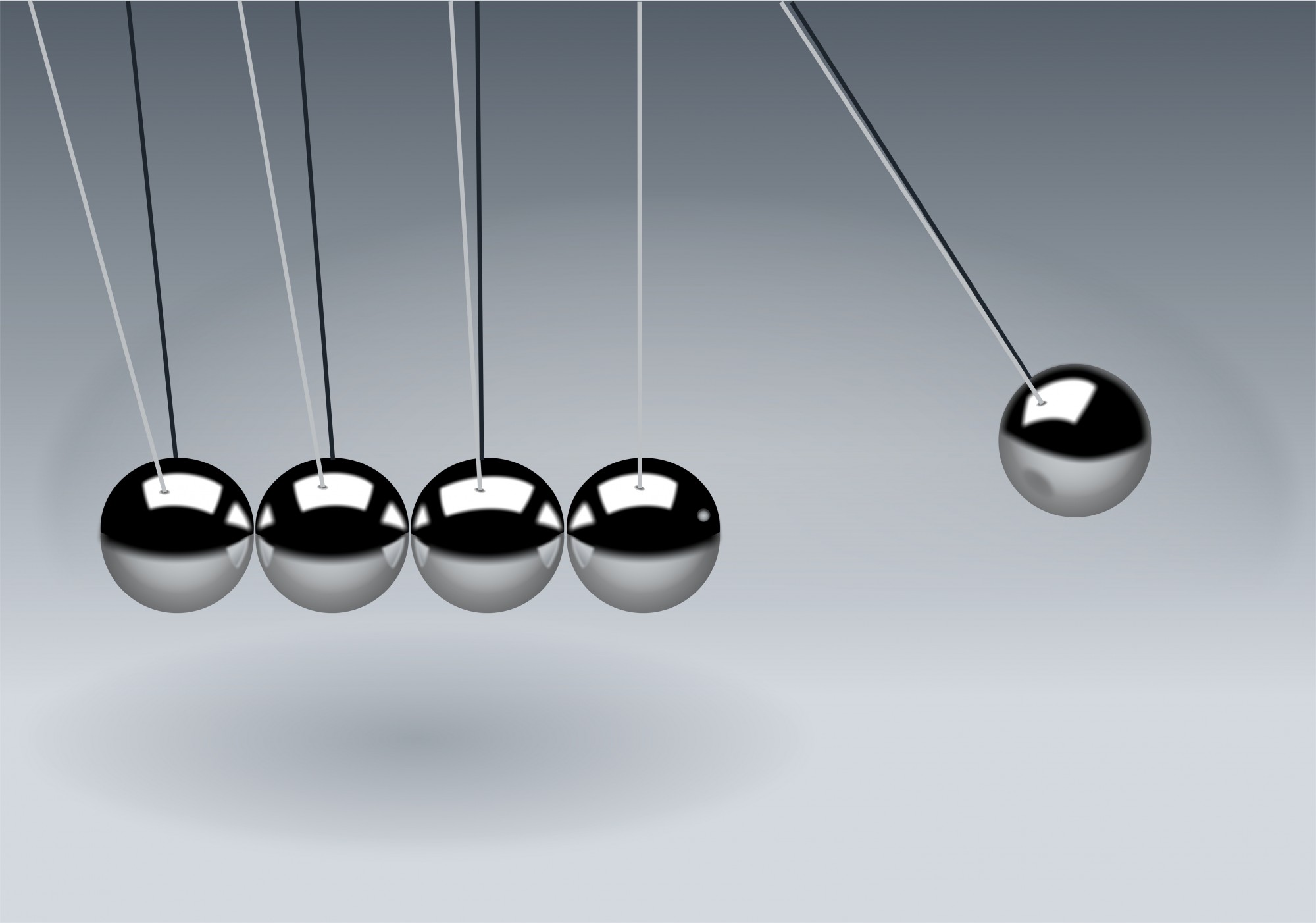 The robot life forms known as xenobots are now able to reproduce, but not in the way you think. These are not your typical ‘Wal E’ type of robots. They aren’t made out of metal but rather from the scraped living cells of frog embryos that were left to incubate.

Josh Bongard, robotics expert and computer science professor at the University of Vermont is the lead author of the study, says “Most people think of robots as made of metals and ceramics but it’s not so much what a robot is made from but what it does, which is act on its own on behalf of people,” CNN reported. The xenobots do just that.

How do these robots reproduce? The robots do not have sex in the way that animals do, nor do they reproduce in the way plants do. The parent xenobots are c-shaped robots that push loose stem cells together into piles which can mature into offspring resembling the parent. This is a new way to reproduce that scientist haven’t seen before, and is referred to as the kinetic reproduction process.

“Frogs have a way of reproducing that they normally use but when you … liberate (the cells) from the rest of the embryo and you give them a chance to figure out how to be in a new environment, not only do they figure out a new way to move, but they also figure out apparently a new way to reproduce,” says Michael Levin, a professor of biology and director of the Allen Discovery Center at Tufts University who was co-lead author of the new research.

The xenobots were first shown off in 2020. They are only 0.04 inches wide but experiments show that these robots can work together in groups, self-heal and move around on their own.

As of right now these robots can really do much for people, but with the ever so advancing technology I’m sure they’ll be able to soon.