We continue our election coverage giving you a closer look at the candidates for DC Mayor.  Former lawyer and DC Advisory Neighborhood Commissioner James Butler says that his three opponents for the Democratic nomination for mayor are established politicians who are not meeting or addressing the needs of the city’s residents, and that he is the change agent that the District needs as its next mayor. 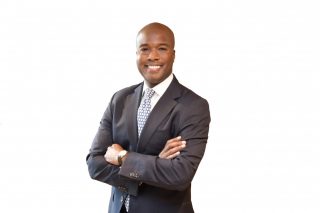