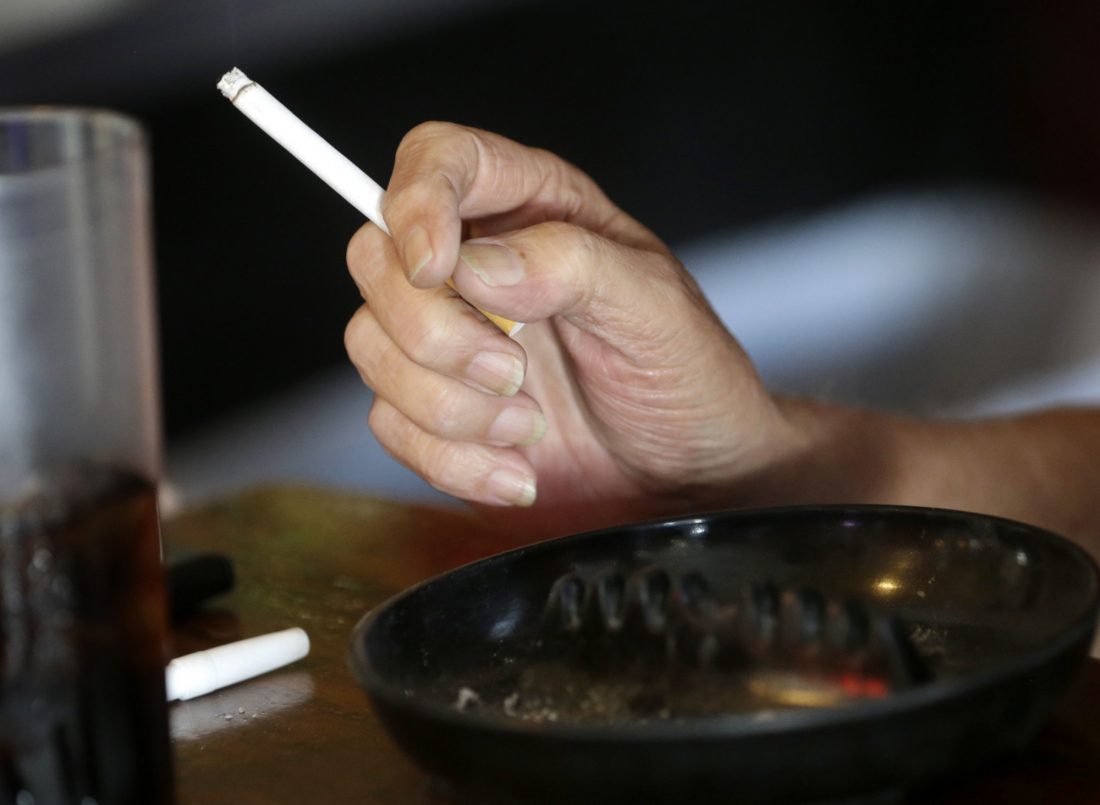 (Miami, FL) — A new study shows smokers across the country will shell out quite a bit of cash. Research from Wallethub looked at all 50 states and the District of Columbia to see how much a tobacco user spends in a lifetime. According to the personal finance site, folks in Washington D.C. spend the most with a little over four-million dollars. The list also notes smokers in the nation’s capital pay over 85 grand a year. Wallethub looked at things like the cost of a pack of cigarettes across the U.S. as well as healthcare costs. Smokers spending the least amount of dough are in Missouri with more than two-point-two-million spent in a lifetime. 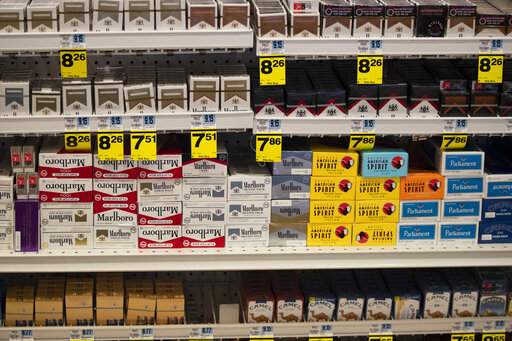