FEDEX  Express has secured a government contract to bring another international shipment of infant formula to the U.S. On Wednesday.  The first international shipment of baby formula will soon be hitting u.s. Store shelves after the first batch from operation fly formula landed in Indiana yesterday aboard an Air Force C-17 cargo plane from Germany.
The 39 tons of nestle infant formula is the equivalent of more than a million-and-a-half eight-ounce bottles.
According to The White house, that’s enough formula to fill about 15 percent of the need for formula nationwide.
But the ongoing formula shortage is being blamed for the hospitalization of four babies in South Carolina.
According to the Shawn Jenkins Children’s Hospital, the babies had bad reactions to new formulas.  The switch to new formulas the babies couldn’t tolerate was forced by the parents not being able to find their usual formula.

How did we get here and what can parents do about the shortage while they wait for baby formula production to return to full steam? 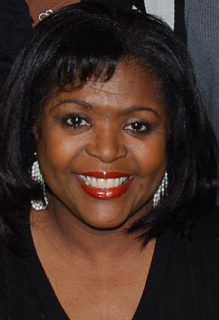