Surprising turn of events today in the sexual assault case of actor-comedian Bill Cosby. He was released from a Pennsylvania state prison after the state supreme court overturned his 2018 conviction on a legal technicality.  The man once known as America’s dad had been accused by dozens of women of drugging and sexually assaulting them over the course of his decades-long career.  What’s behind today’s legal developments and what does it mean for shocked sexual assualt victims who has watched this case so closely? 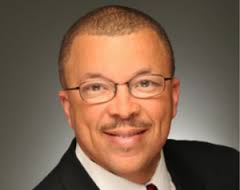 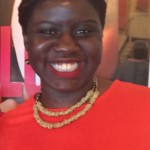