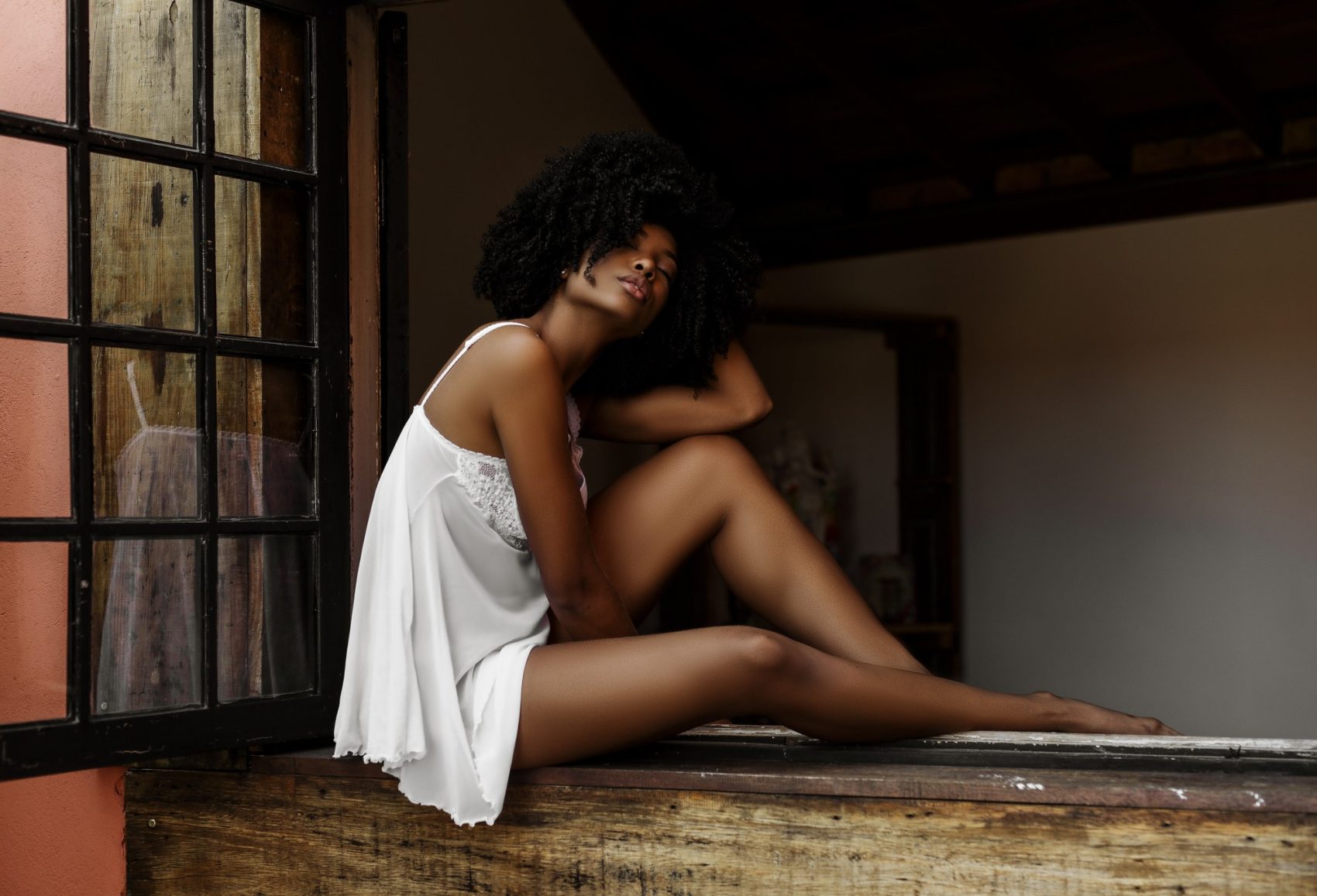 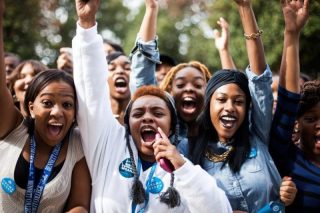 We focus on the lives of black girls and protecting them from sexual predators.  The issue especially in the forefront following the recent airing of part two of the R. Kelly Lifetime Network documentary and its focus on the women who spoke out decades ago about Kelly’s abuse, but were not fully listened to until now.  Were their allegations ignored simply because they were black girls?